Harry Potter And The Cursed Child

I can’t even tell you how many times John tried to get tickets for Harry Potter and the cursed child. He successfully had some but then had to sell them due to a trip to LA. I’m not even for a second complaining because I was on that trip and it was awesome. It then was not easy to get replacement tickets. Over a year later he had success and so it only seemed right to give it a feature. 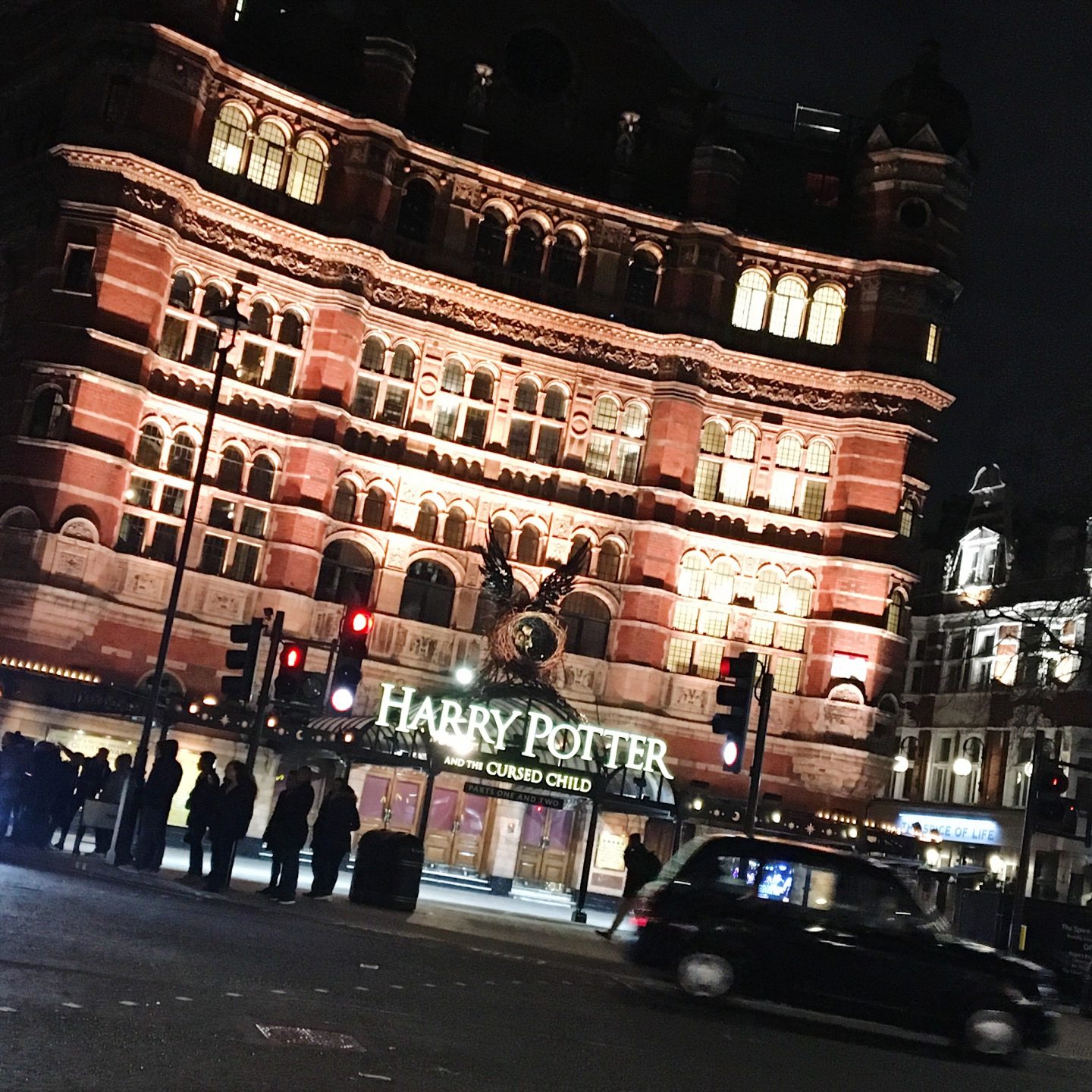 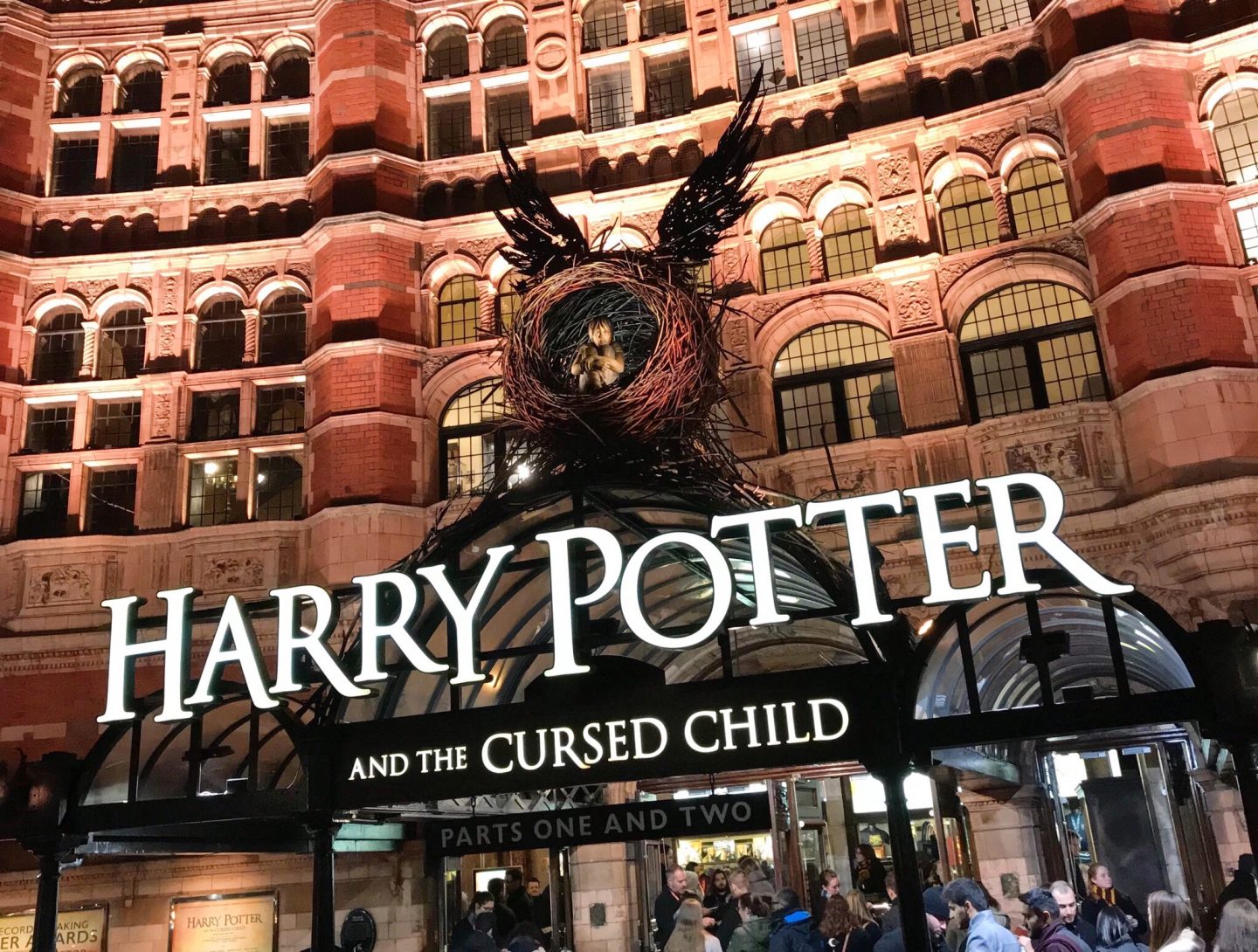 I had no idea of the story line. I’m good at that, just tagging along to something I’ve absolutely know idea about. So in brief it follows the Children of Harry Potter and Ginnie and Ron and Hermionie 19 years later. I’ll stop there because I will not be the one to ruin it for anyone giving it away.

The set is amazing, the picture I managed to sneak doesn’t do it justice and the way the stage is moved is so fun. If you’ve seen it or go to see it you’ll get what I’m saying. Impressed just doesn’t cover it. 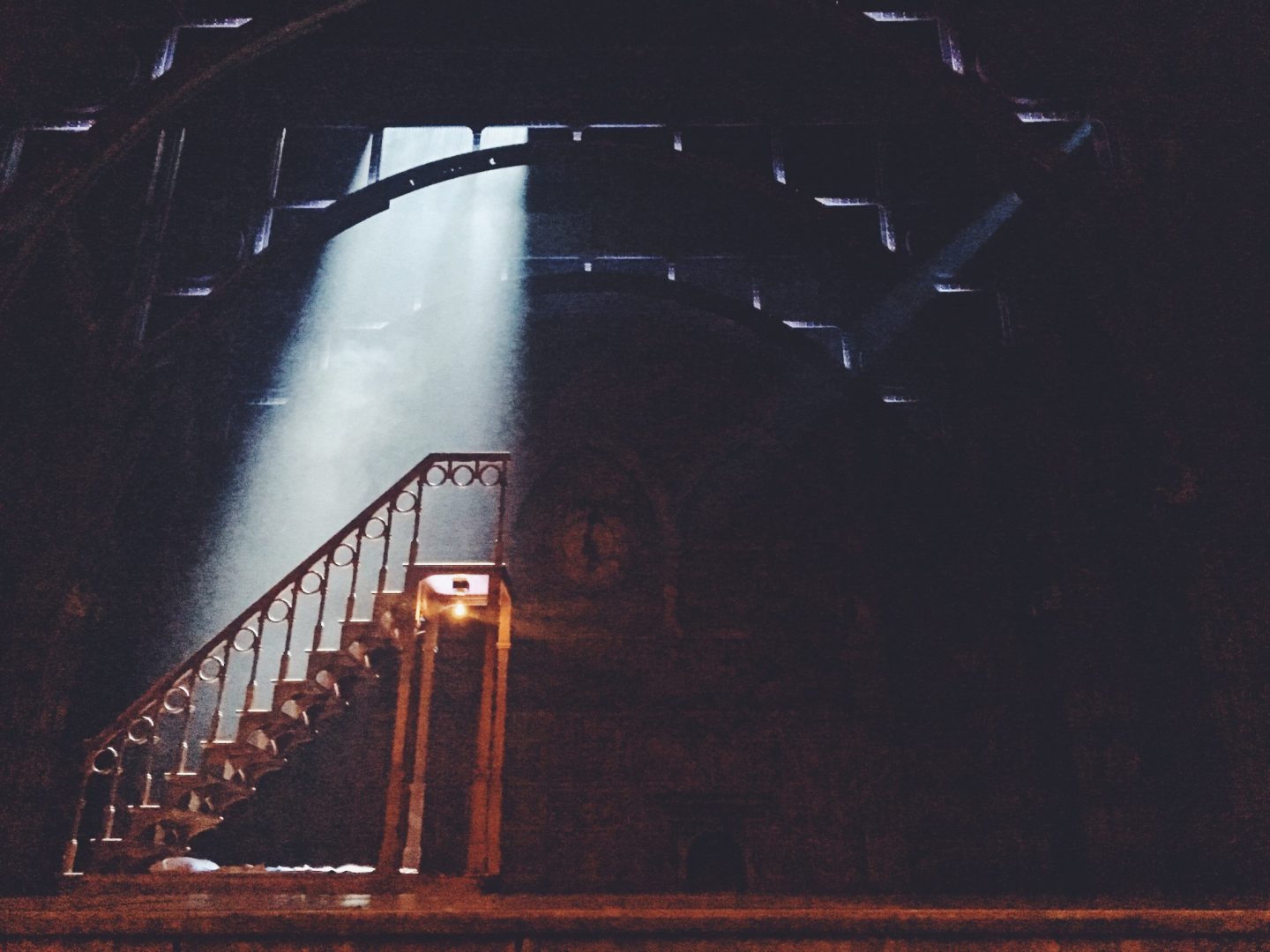 The acting is good. Some characters are a little too enthusiastic, for my liking anyway, but who am I? I’m not exactly a critic.

My only negative is it just doesn’t feel right. I suppose that’s kinda a huge thing to say but It’s not really Harry Potter. The characters to me are made by the actors that played them in the films. God I’ve invested enough time in however many films. Yes I know it’s 8, 7 books for anyone who wants to be a clever clogs. I’m sorry but no1 can do Snape like Alan Rickman. It’s also random that some of the Characters like Ron and Harry are similar and then Hermionie and Hagrid are nothing like their movie characters.

You can’t hide from the fact that it’s bloody brilliantly and I would more than recommend it. The special effects have been perfected to look beyond realistic. Moaning myrtle makes an appearance and is quite frankly more Moaning Myrtle than Moaning Myrtle. But I’m sticking by my it’s not Harry Potter comment. The play is long and split over two nights. It’s also gonna rack up quite a hefty bill at £75 a night.

If you’ve seen it let me know your thoughts and if you haven’t then its definitely one to consider. You can get tickets here.