The One With The Ring – We Got Engaged

Every girl dreams about getting engaged. I mean let me just get it out, EEEEKK.

I definitely made a few hints but ultimately I wanted John to know when it was the right time and to ask me because he wanted to be with me forever not just because I wanted that.

So the time came that we were both on the same page John popped the question and I obviously said yes.

If you’re a regular on at rachieroo.co.uk or a friend then you’ll probably have an idea of the story. But for those who missed it, and for the purpose of this post, this is our engagement story.

John planned a surprise for my birthday. He dropped plenty of hints but I was way out on all my guesses. My birthday arrived and my bags were packed, a car came to pick us up and the surprise began.

To my excitement we arrived at Biggin Hill. I’ve got to say the most fuss free and relaxed airport I have ever been to. Ok it is tiny so it’s not hard but still. We had some drinks our Pilot came out to meet us and by this point I was bouncing off the wall with excitement. John had booked a private jet. Geez Louise this kind of thing only happens in your dreams. John headed off to take our bags out to the plane and then came back to get me. Cheeky monkey had sneaked off to set up his next surprise. A lot of photos later a million OMG’s this is so exciting I got on board to find the best surprise of all. 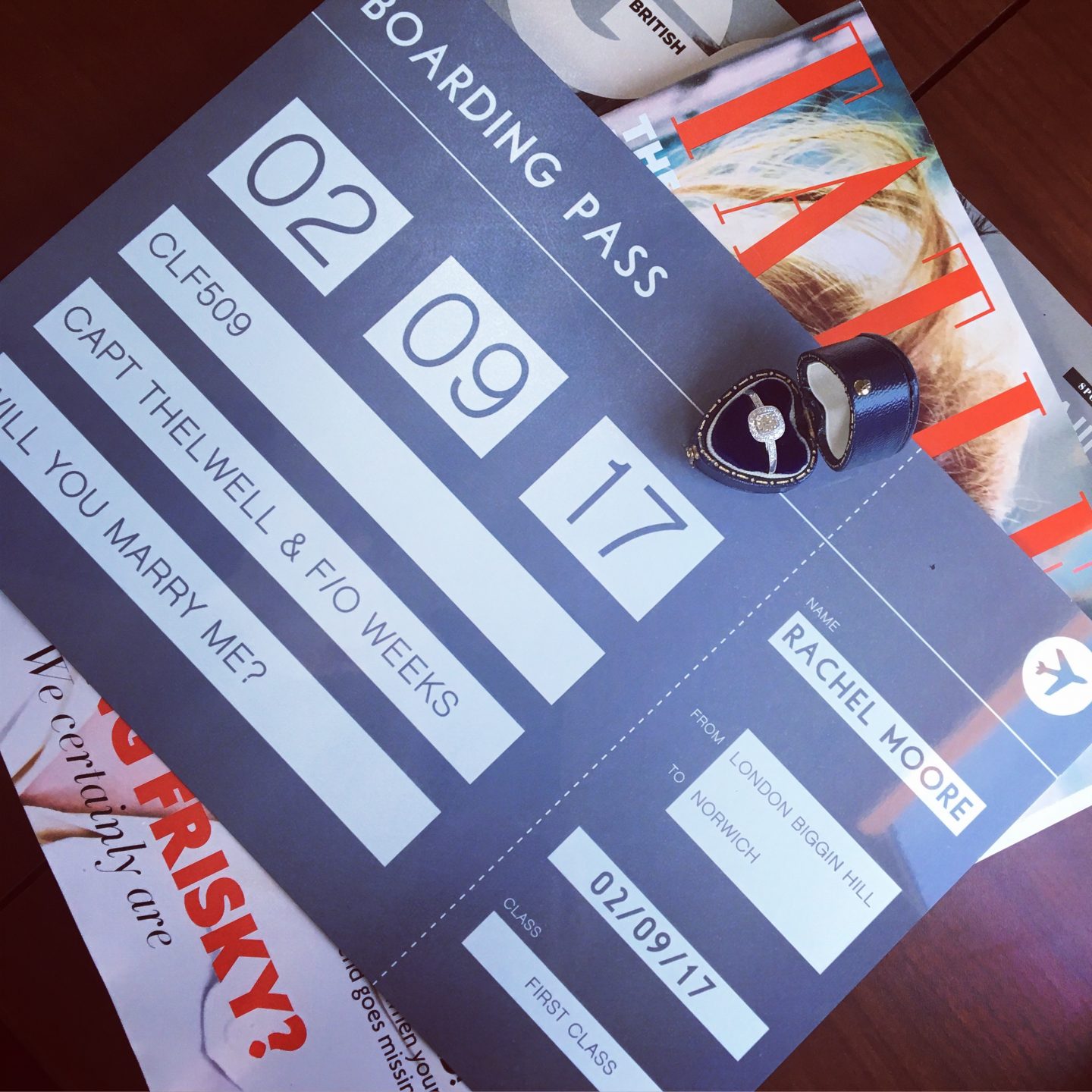 John had set up a giant boarding card with all the relevant information for the flight along with one very exciting question. The ring sat on top and there was a selection of magazines too. John followed me onto the plane to find me crying and excited and just generally exploding with all kinds of emotions. He asked me what my answer was. Obviously yes I said. The pilot asked if it was a yes and then we headed of to Suffolk via Norwich for a few days away with our best friends. I could not believe we were engaged. I had no idea he had such insane ideas. Certainly a moment I will never forget. 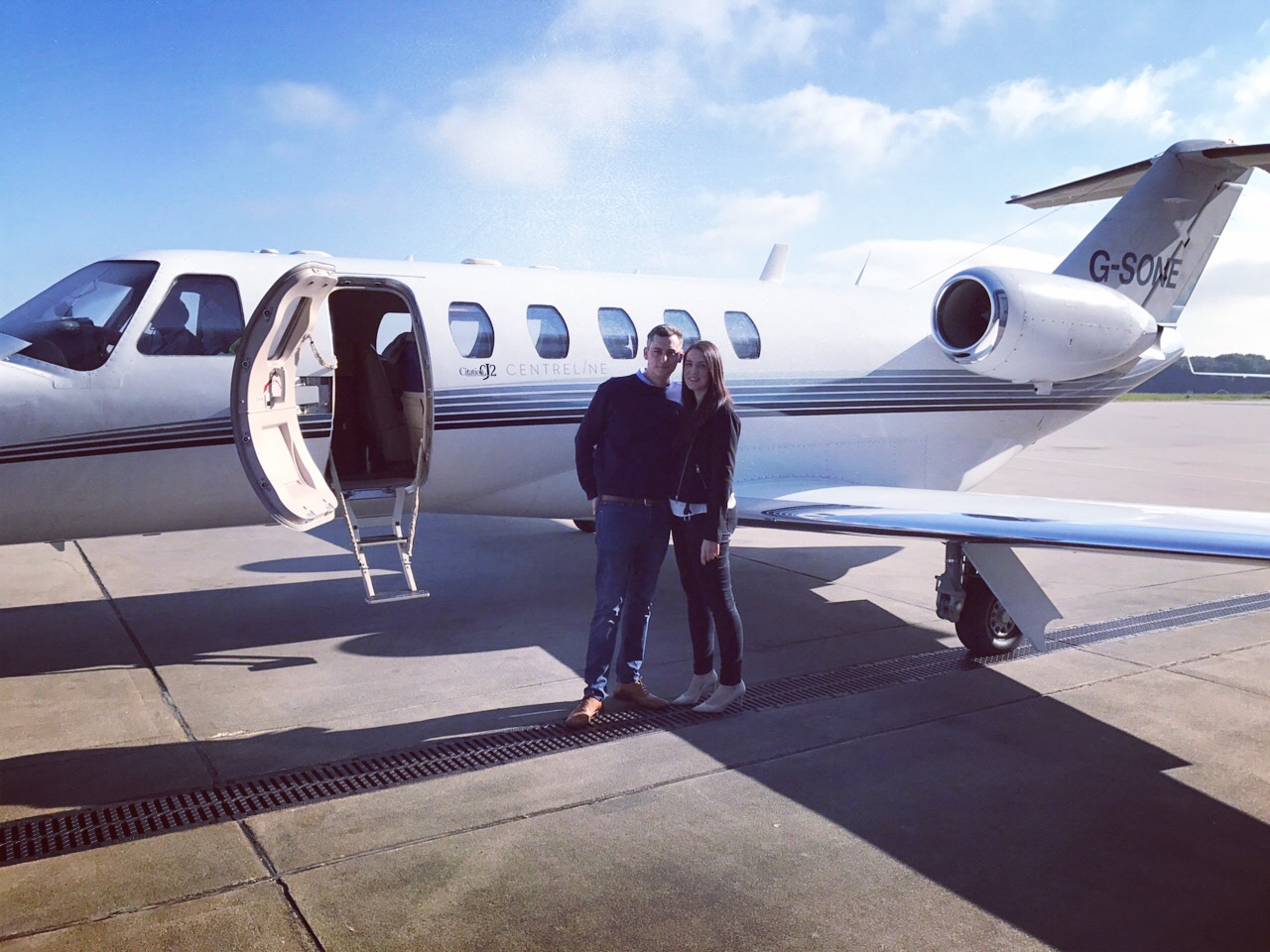 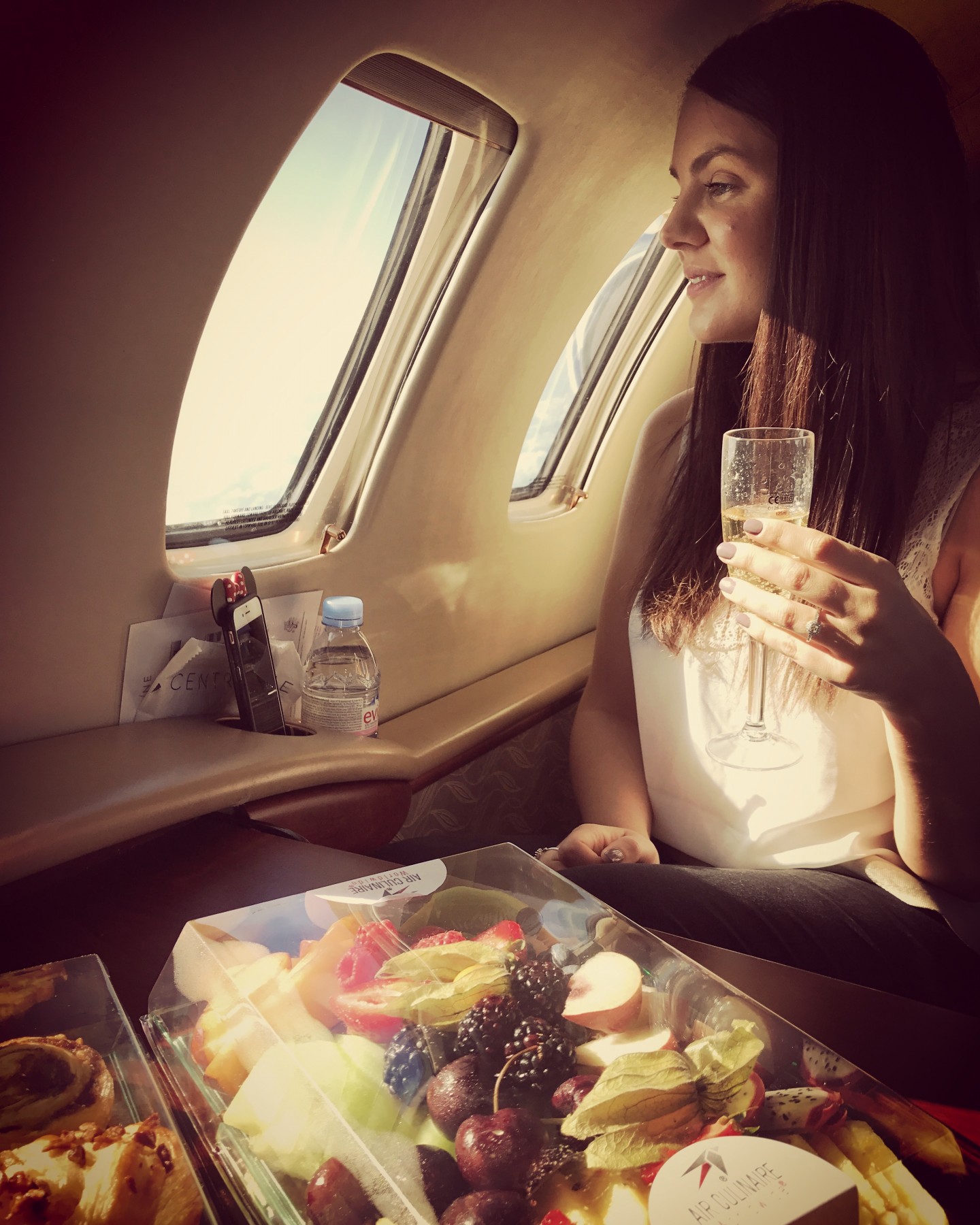 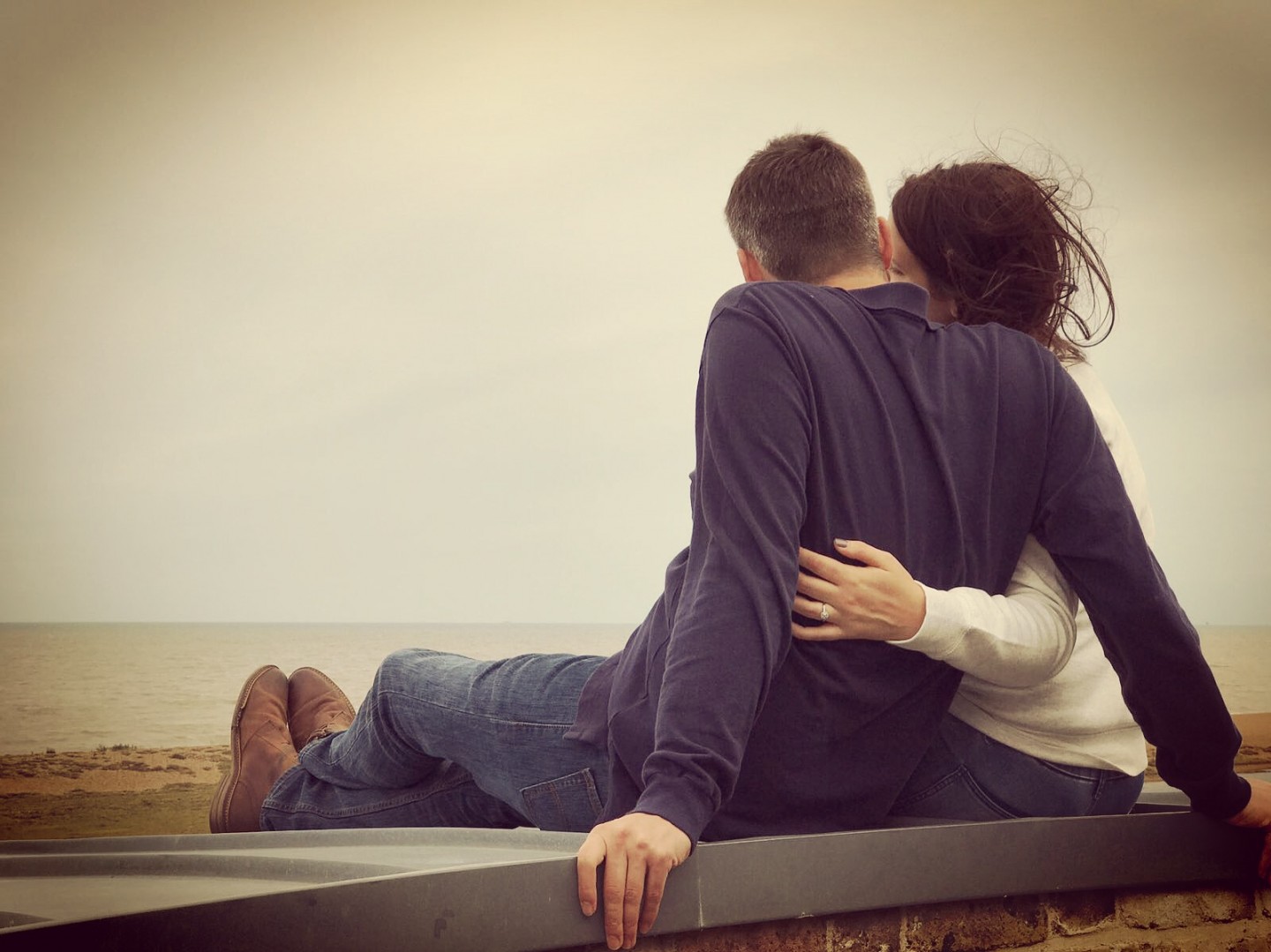 Let me know your engagement story in the comments I’d love to hear them.

If you missed a look at the private jet you can check that post out here.

Harry Potter And The Cursed Child

The One About Giving Blood