Before I met John I really did not like football. Just not my thing. Well approx 3 and 1/2 years later he finally got me to a game. I know, I’m shocked too. I have stretched this 30 new things out for so long that I’ve gotta start getting the last ones in to finish, so I caved and went.

John supports Tottenham and they have a shiny brand new stadium so now seemed like a good time to go. Slowly over the years he’s put more and more games on the TV and I’ve slipped into watching it, so I have a bit more of an idea of whats going on. 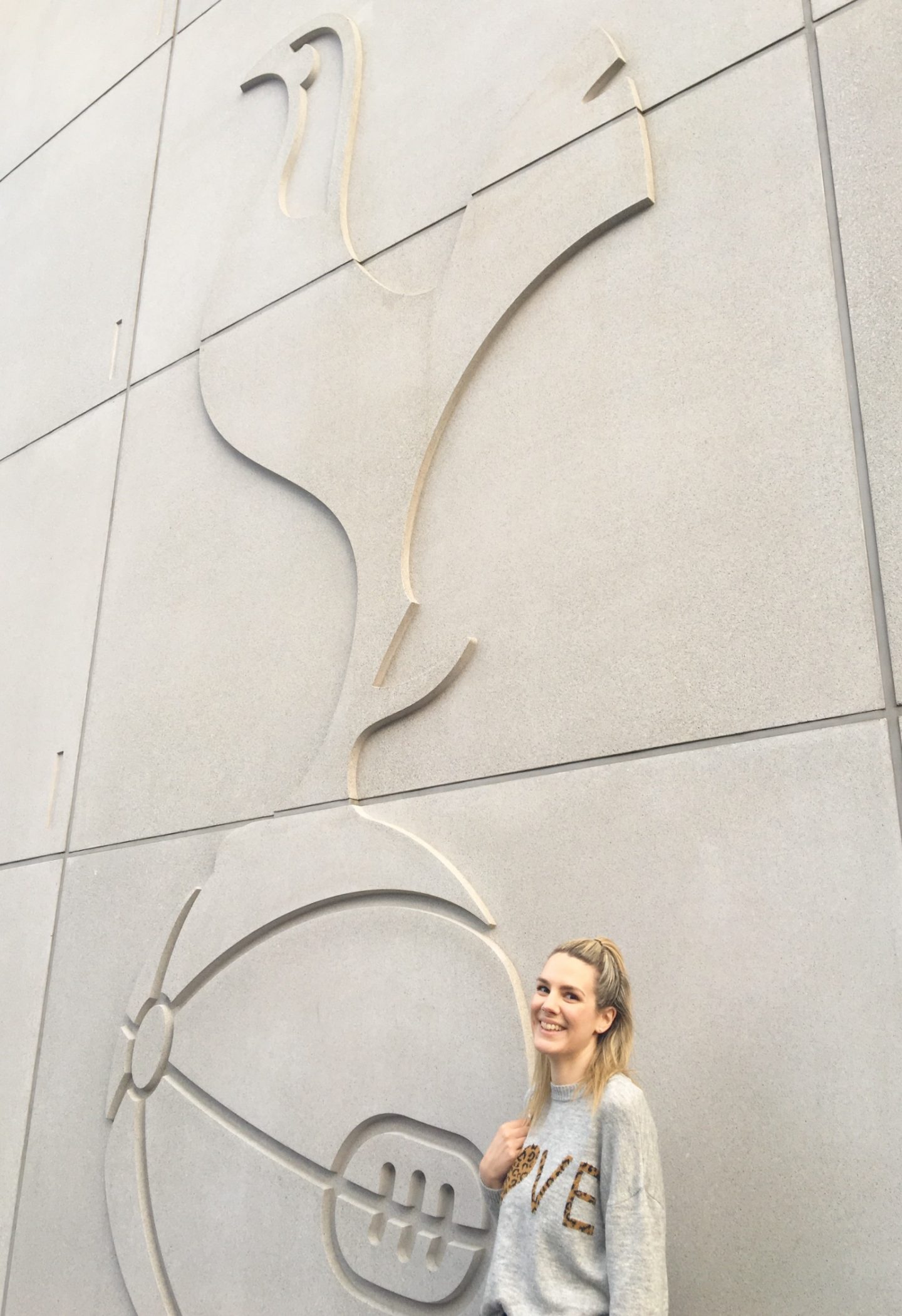 It’s a whole new experience, So many excited fans cheering, singing, getting grizzly and just soaking up the atmosphere. Its completely different to watching on TV. The commentator is not there and that almost makes the game feel calmer. The crowd is so loud you get a buzzed vibe off of it. 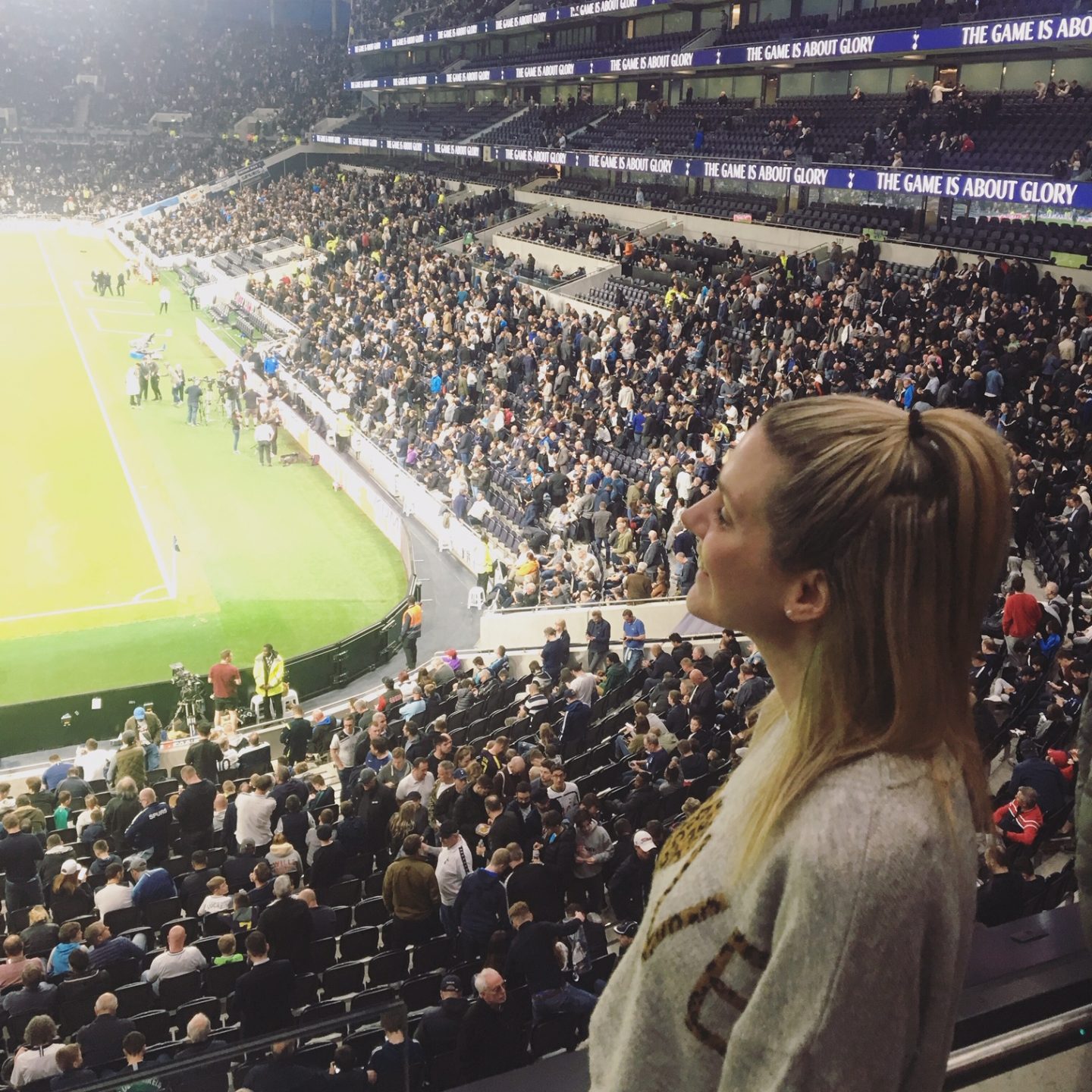 Brighton V Tottenham. It was always going to be a hard game to watch. Dare I say it but Tottenham are the better team and I’ve seen the way Brighton respond to that. They do this huge defence strategy, stick some big guys in front of the goal that are really hard to break down and score. They are going know where and almost don’t bother to attack for fear of letting a goal in.

It gets a bit monotonous watching Tottenham keeping the ball going side to side trying to break it down.

88 minutes later and a lot of warn out players Brighton finally cracked and Tottenham found a way in and scored. 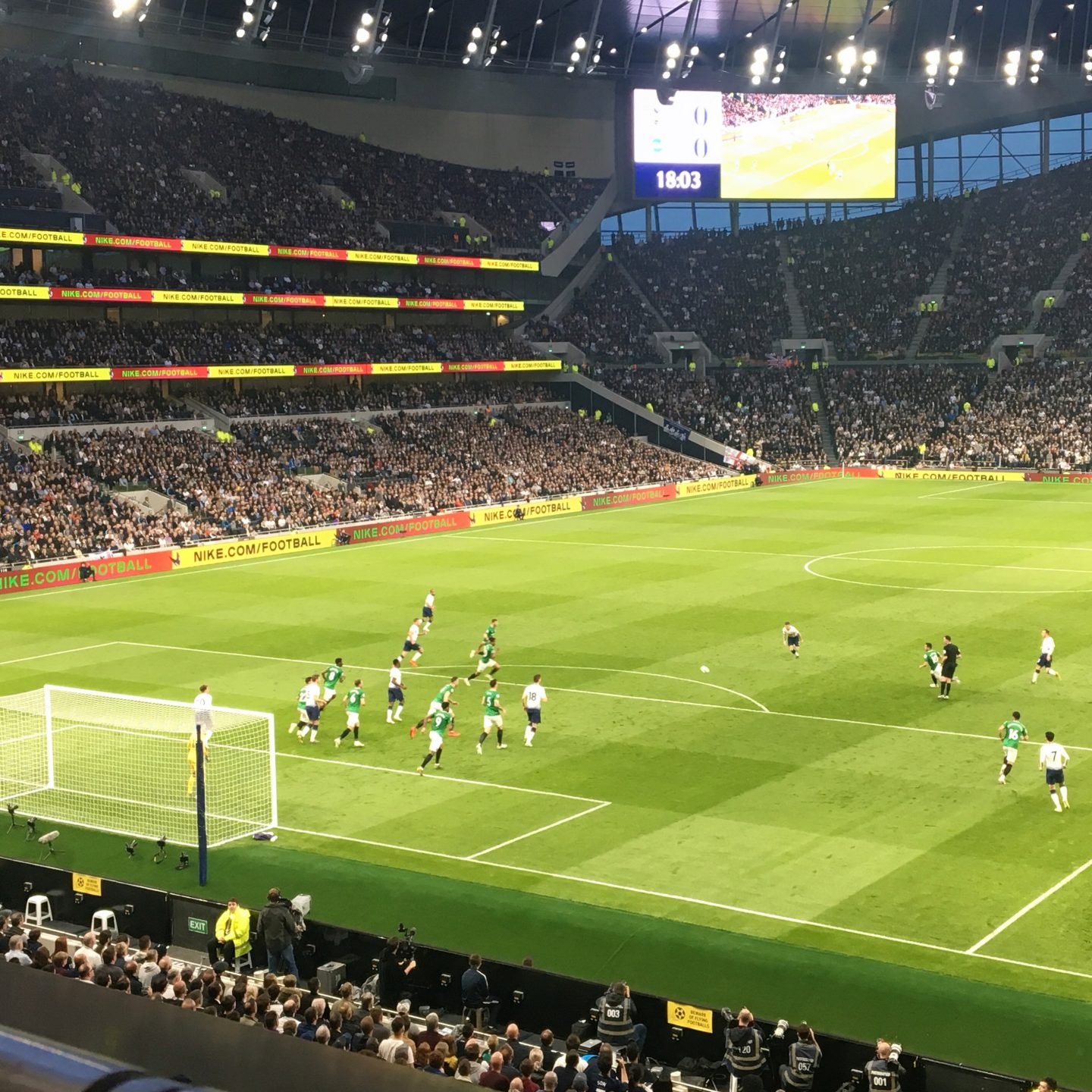 I didn’t coming away thinking OMG I love it get me a season ticket and ill be there every weekend, but that said I didn’t dislike it. I would probably go again. You can’t help but sing the chants in your head and get swept up in all the emotion around you. This particular game the Tottenham fans were so frustrated the entire way through, to the point of some men aggressively shouting. The last minute goal to win the game taking it 1-0 up caused the biggest up roar of cheering. Everyone jumping out of their seats going crazy, its the most insane thing to be amongst.

Lastly Heung-Min Son is my favourite player so I couldn’t help but be excited to see him play. Useless information but I actually have one of his actual shirts, John was upset I wasn’t wearing it. We did not need to go that far lol. 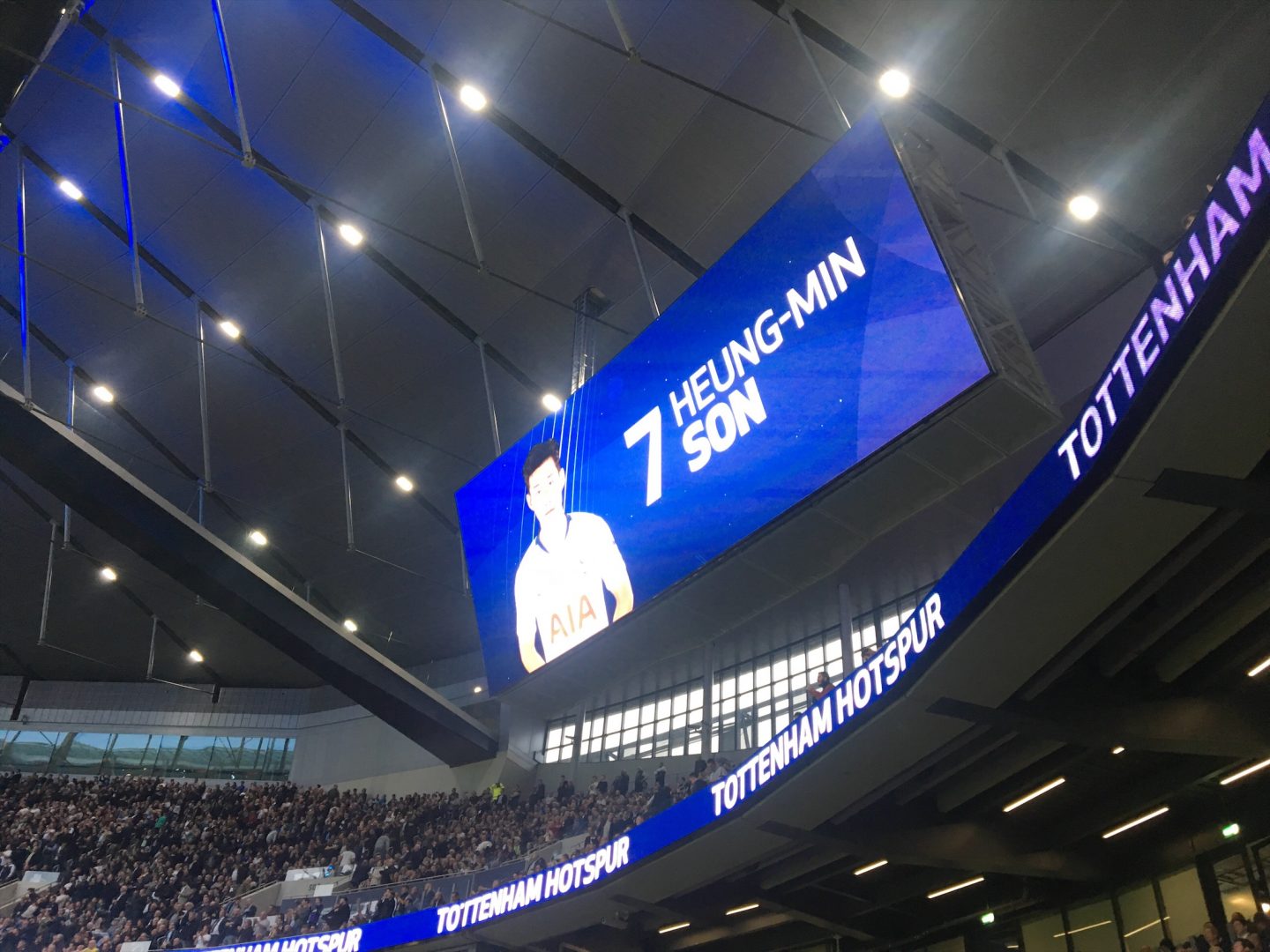 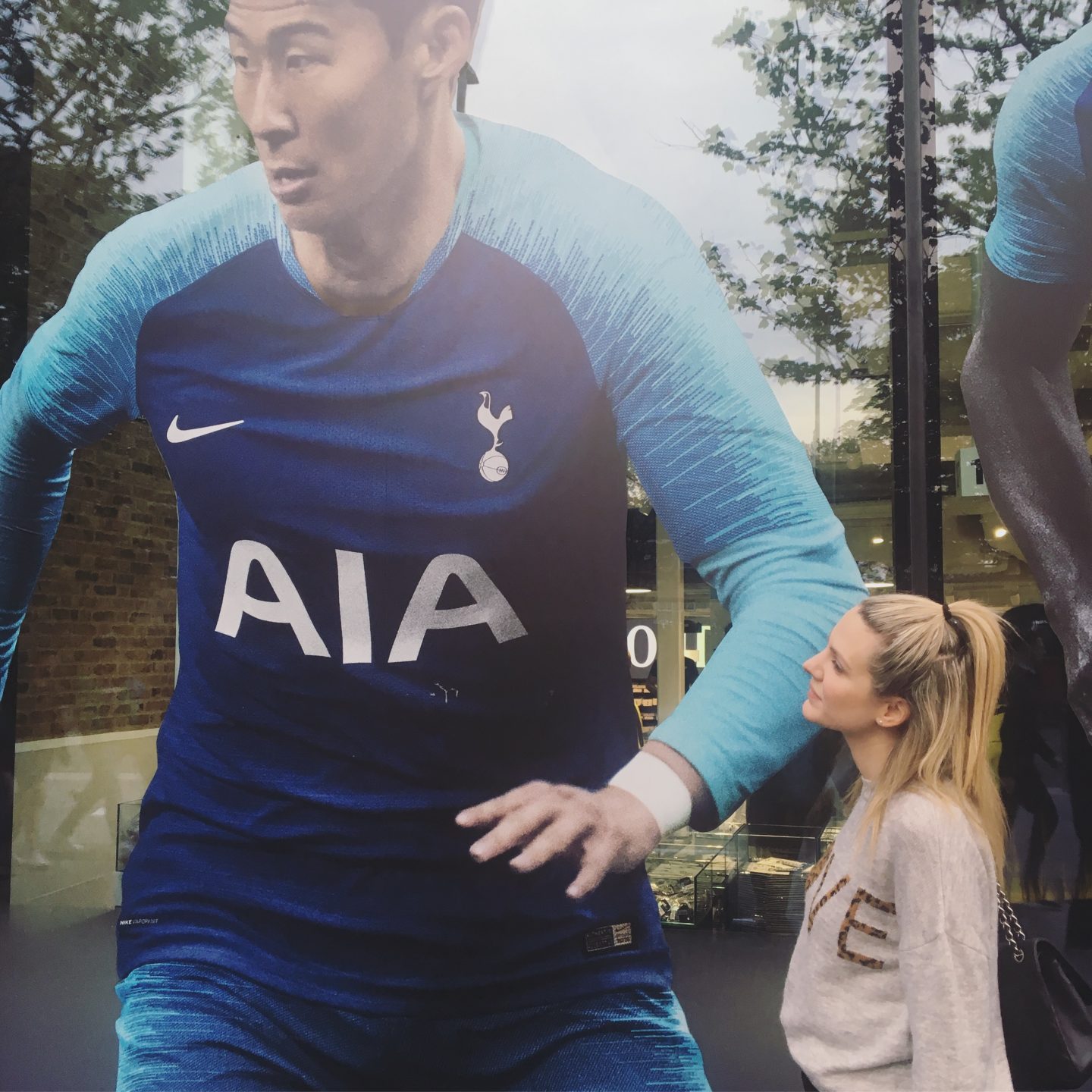 Let me know if you’ve been to a football game and if you love or hate it. Check out my last post here.

The One With The Wedding

Life Updates And A Few Faves