Scotland has been on the cards for 2 years. Yep you heard me 2 years. John got a very kind gift for his 30th which is taking us on our little Scottish adventure, he has just turned 32.

Where do I start we fitted a lot into 6 days, here’s some of what we got up to. 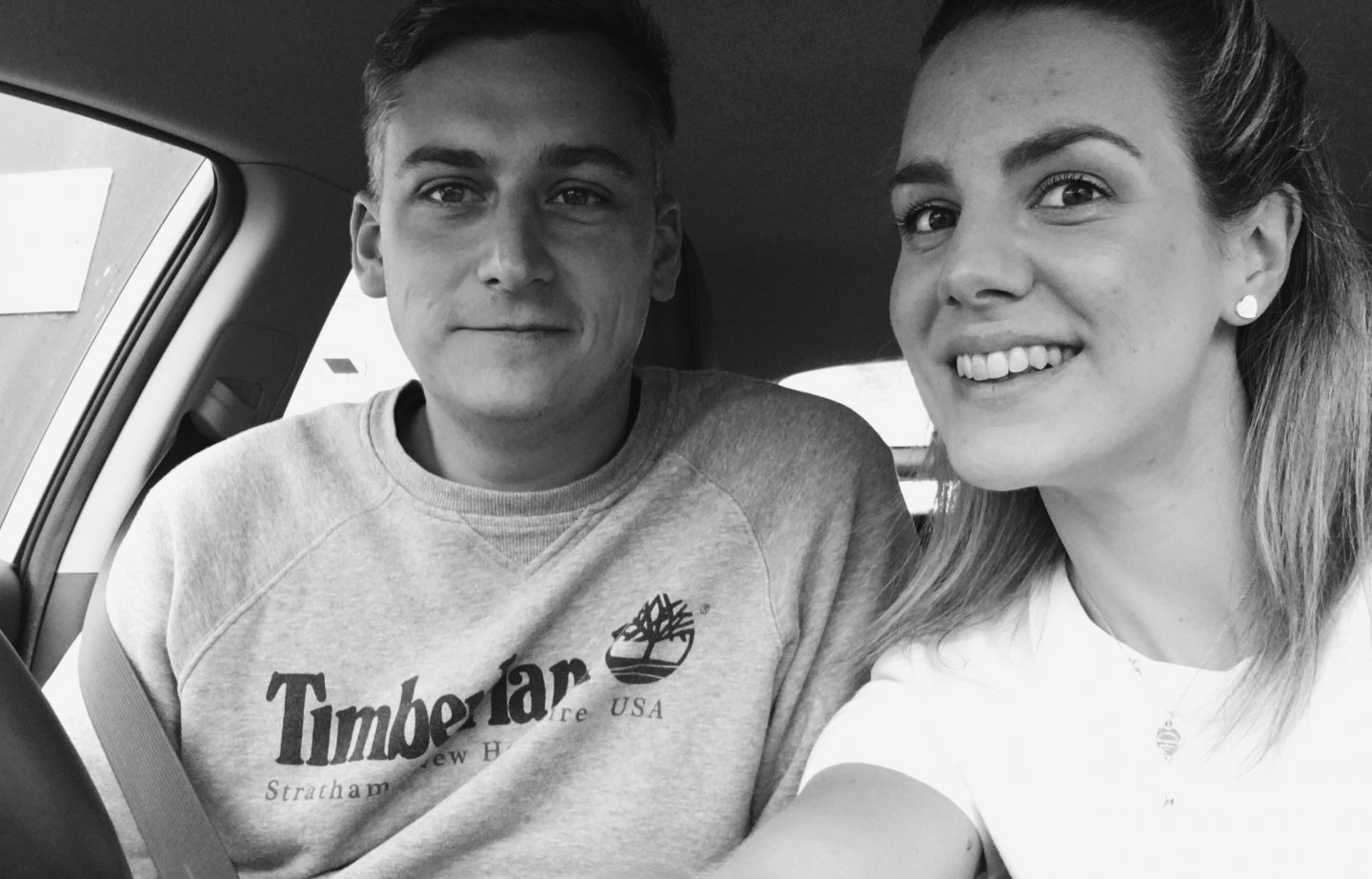 Brilliant place in the middle of know where but it’s where we started. It’s Perthshire and a half ish way point from Edinburgh to Fort William. For a closer look check out my post here. We had a great time there and I certainly wouldn’t turn down a second visit. 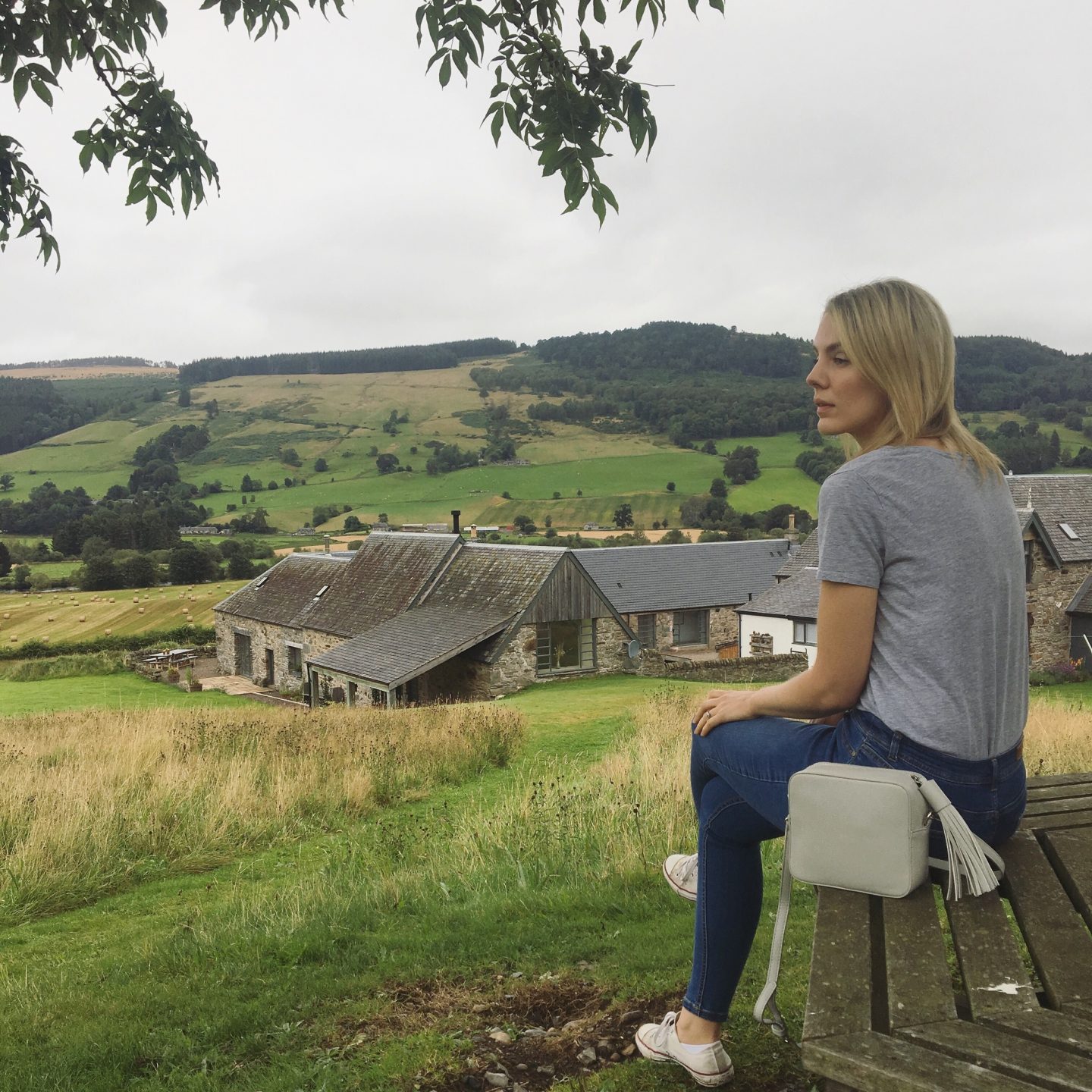 We were gutted that this didn’t happen for us, having found what looks like one of the most delicious places on instagram. Good work John and boo to them for not being open any of the days we were near Dunkeld.

We did however in true Rachieroo style get a photo and if we ever venture back will be making a bee line. The croissants look insane. 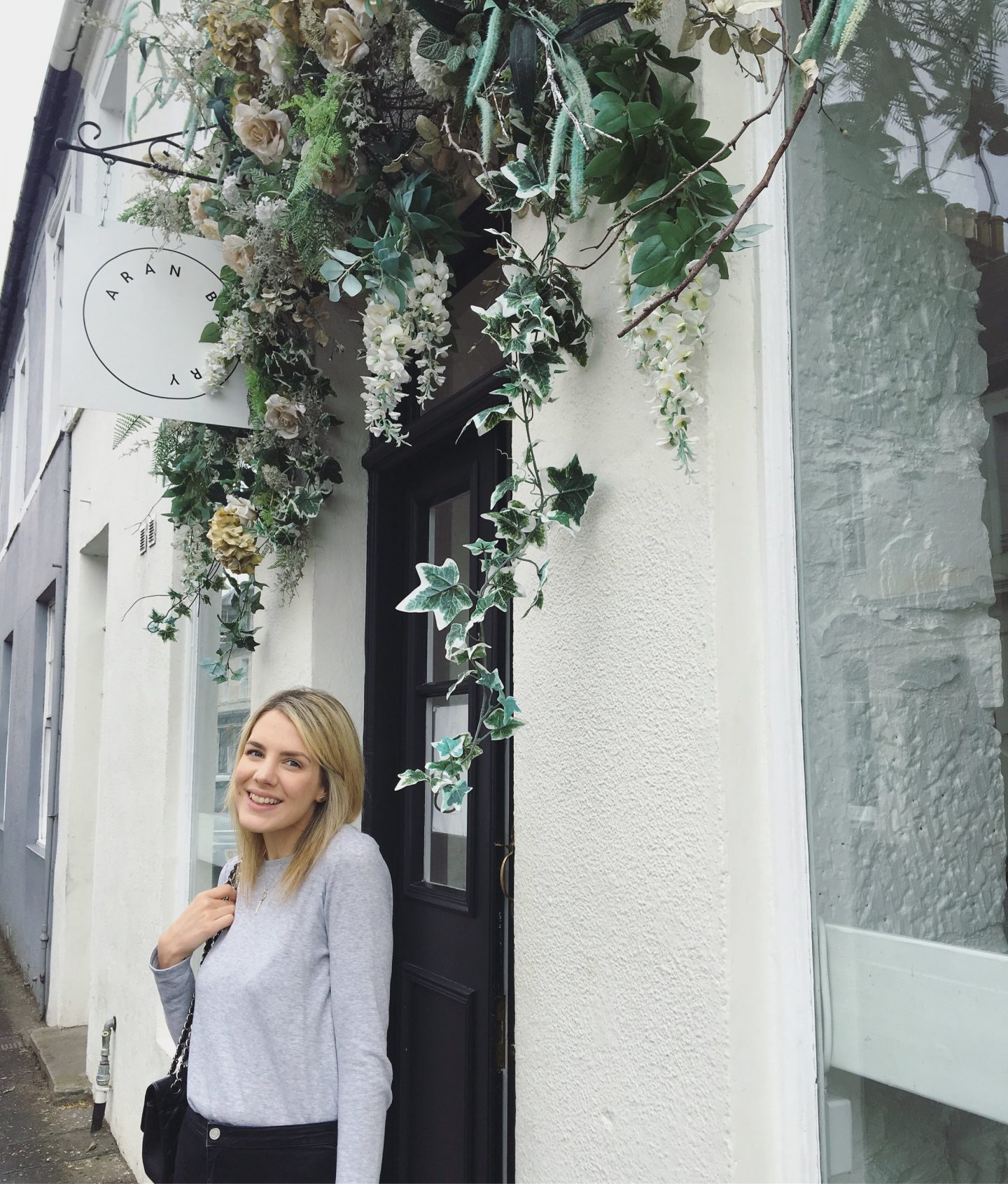 Just wow. It’s what prompted the trip but it really was a great experience. It’s featured in the Harry Potter films (not in the books though) and if you’re a fan it’s quite special to go and see.

You can ride the train from Fort William to Mallaig and the journey is beautiful. Both destinations don’t have a lot going for them but riding over the viaduct really is worth the journey. To me it felt quite magical, everyone on the train was excited and the surrounding hills were packed with people waiting to catch a glimpse. I would definitely advise the first class option. The seats are fancier and more in keeping with a traditional steam train and it’s a great carriage for getting photos.

If you don’t fancy the train there is viewing point but be prepared for a bit of a hike. Remember too it rains in Scotland a lot, which means muddy hills and if you want a good picture you’re gonna get wet and muddy. That’s all I’m saying. 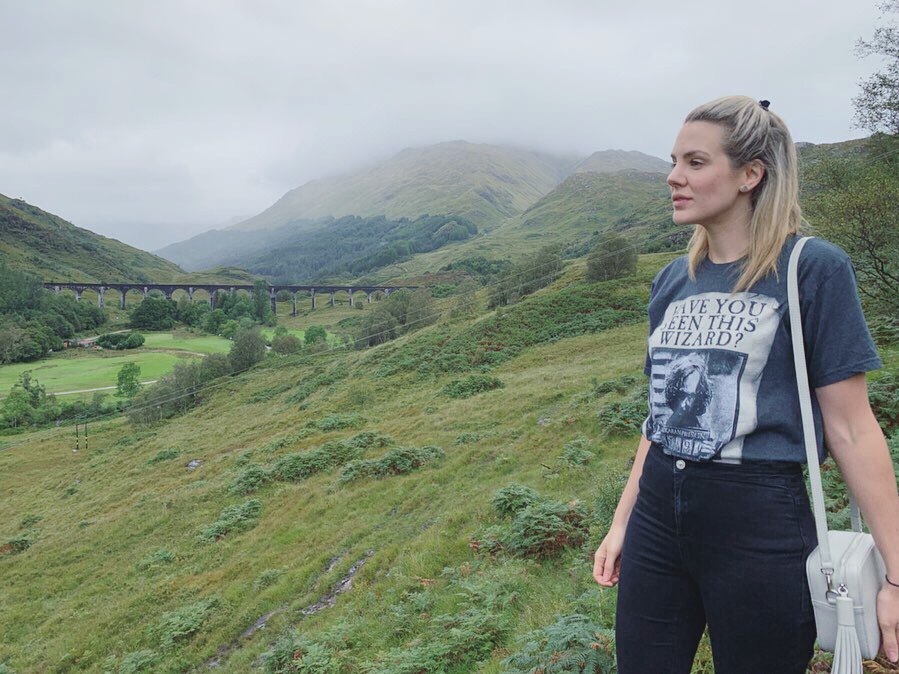 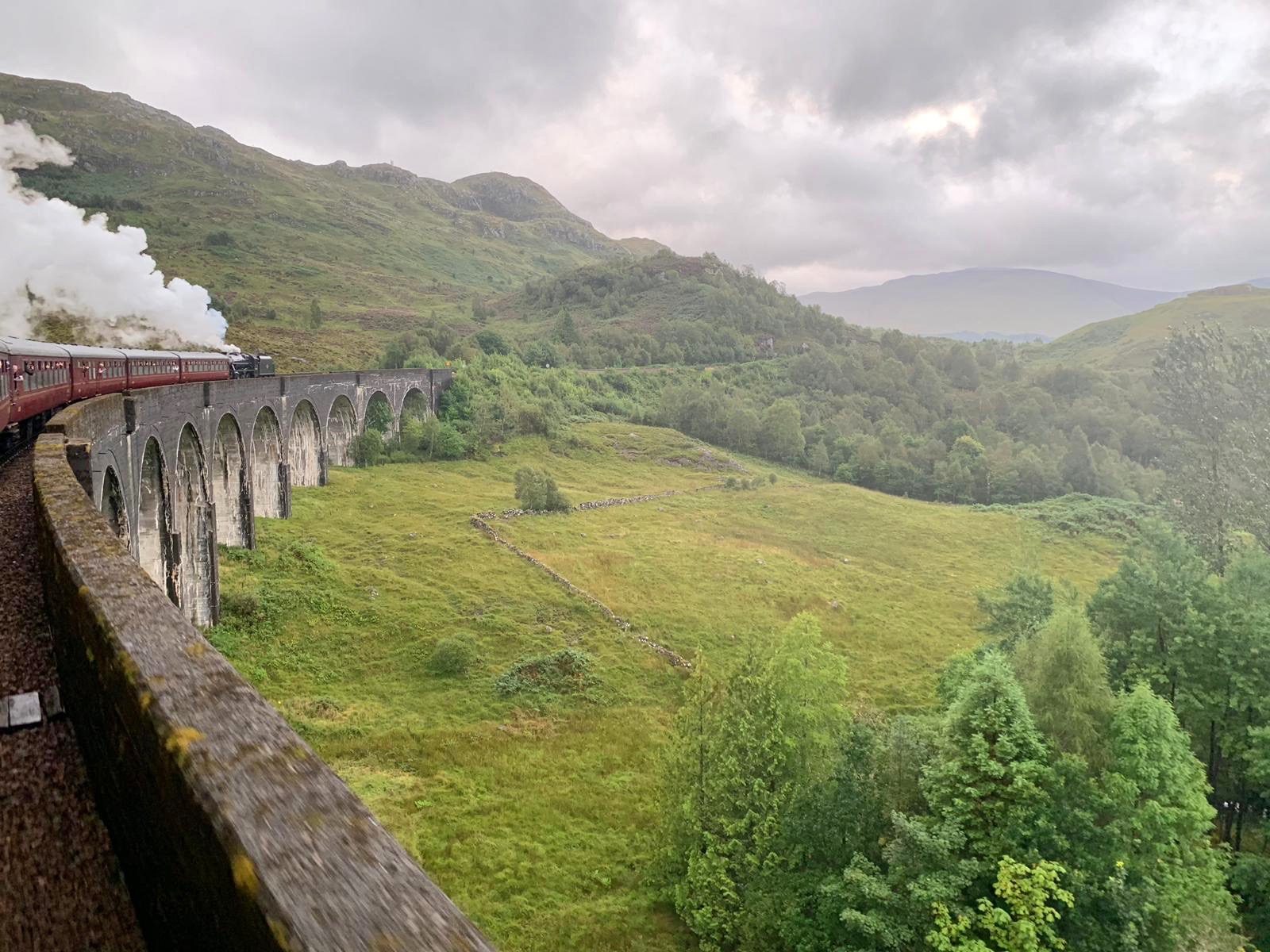 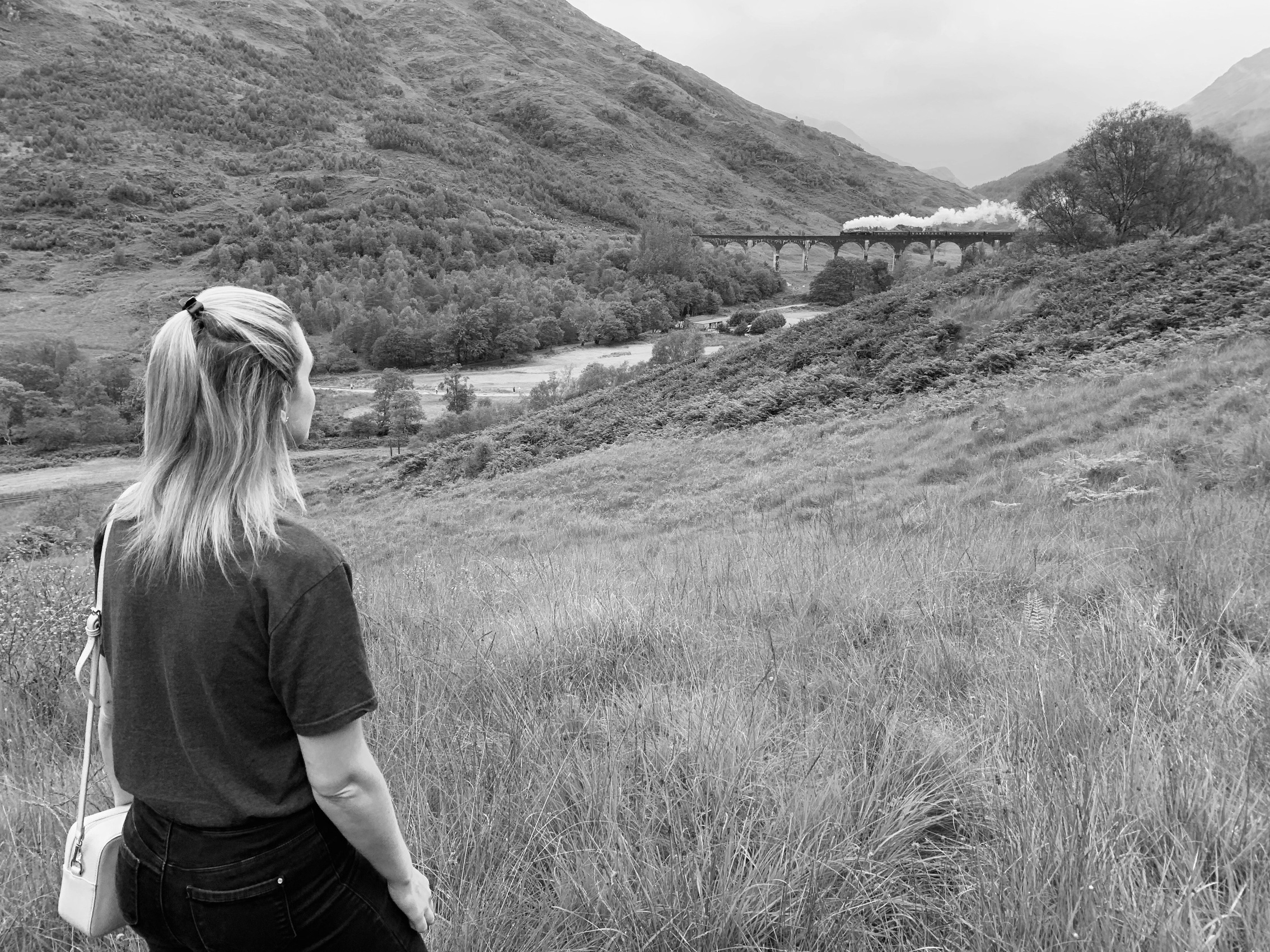 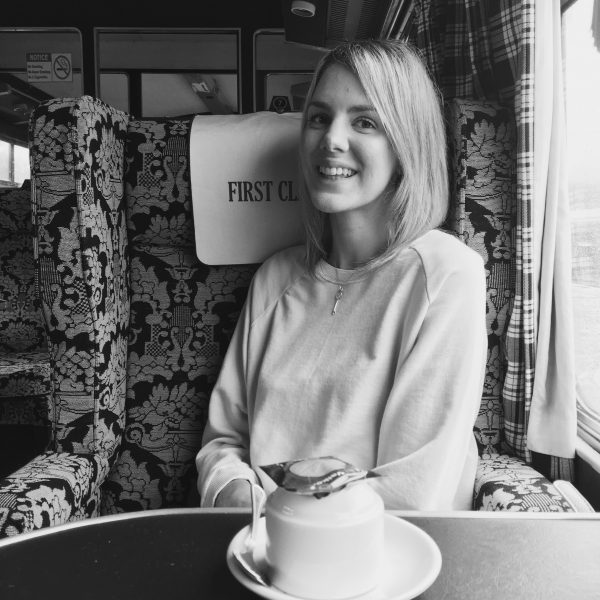 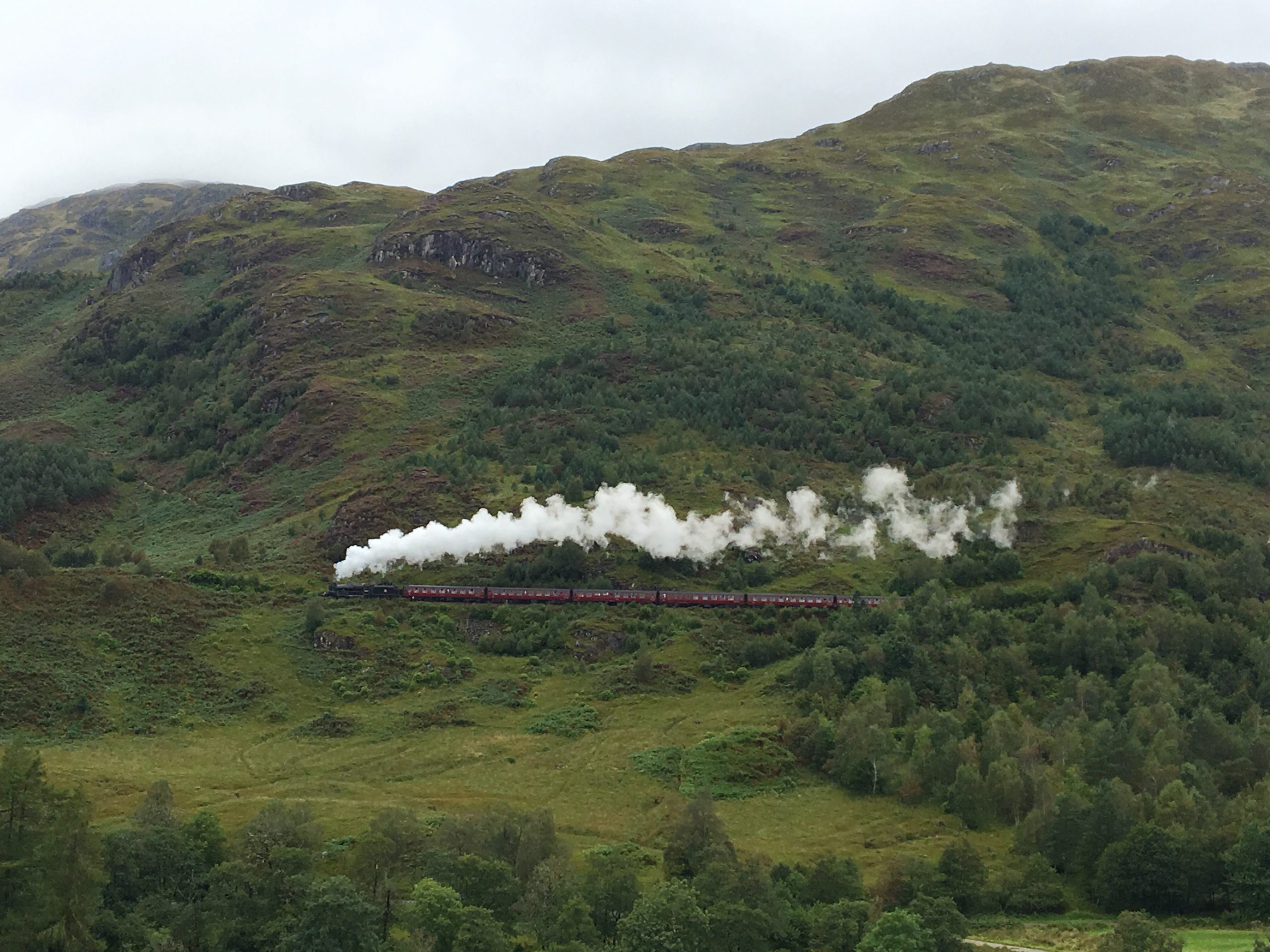 Driving back from Forte William along the coast and through Glencoe was amazing. The scenery is unreal. Lakes, mountains, mini waterfalls, you name it you saw it. It’s very untouched and beautiful and I don’t think any picture I took did it justice. 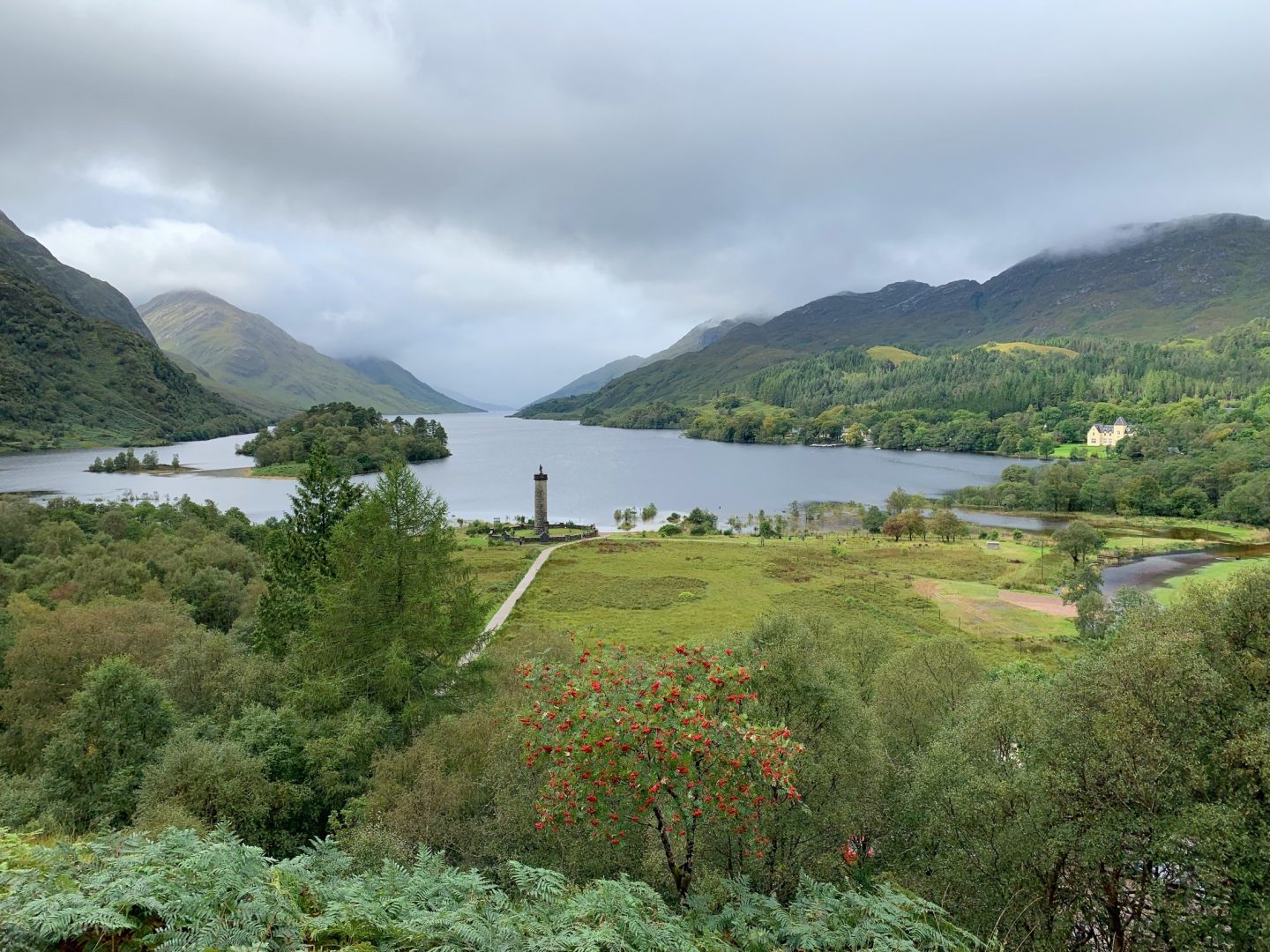 Our final destination and a great way to end the trip. We stayed at Eden Locke, a great location in the city centre near bars restaurants and shops. A little bit out of the extremely touristy bits which suited us. They are studio type rooms with a lounge, kitchen, sleeping area and bathroom. Modern, quite a trendy place, the rooms are decorated well and really affordable. 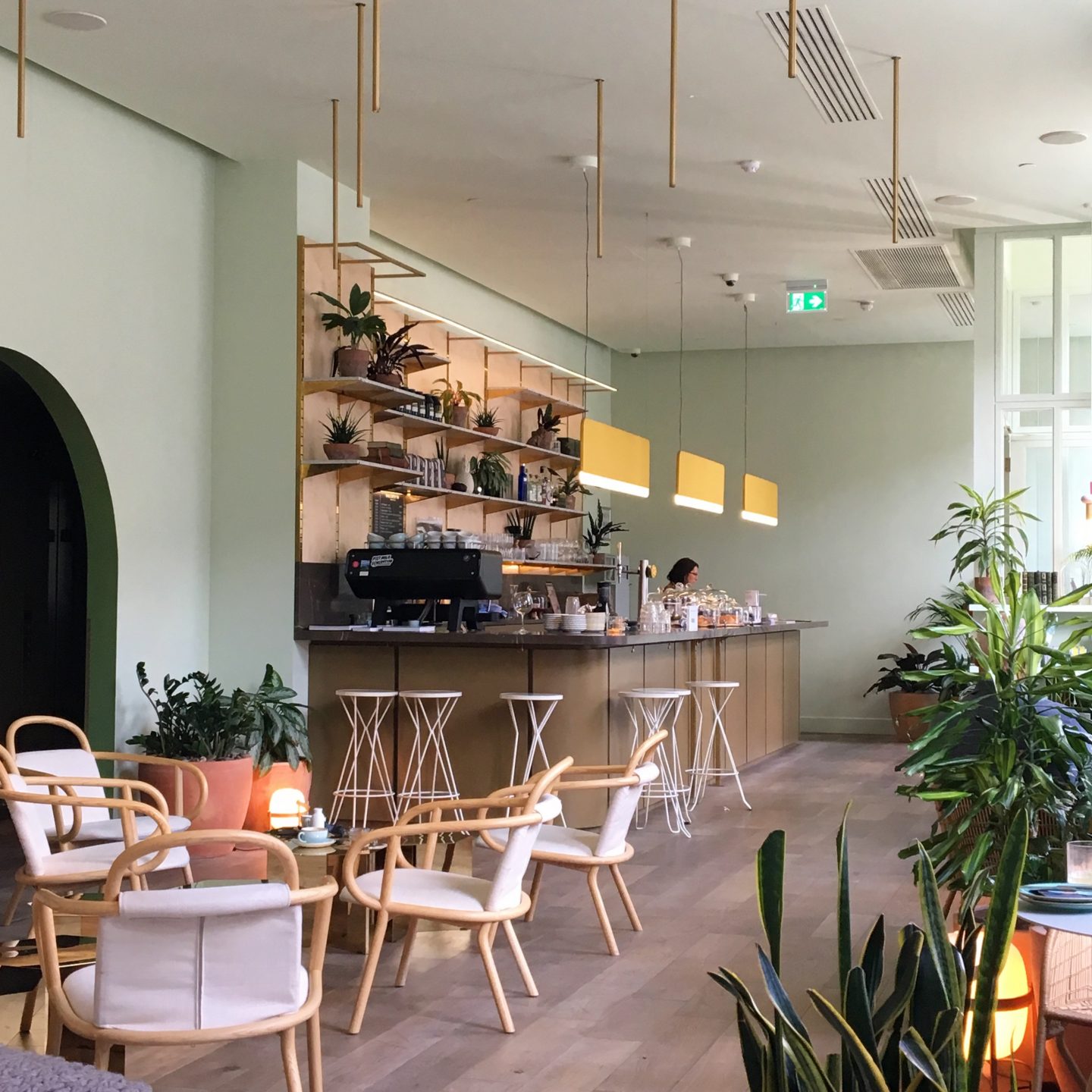 Edinburgh centre is really accessible on the tram from the airport, which is really affordable. No car required. Most exploring can be done on foot.

The biggest highlight was The Kitchen. Tom Kitchen’s Restaurant. It’s a Michelin star restaurant serving Scottish produce. A lovely touch you get a map which highlights where each ingredient came from. I won’t harp on about it too much but the scallops were the most insane scallops I’ve ever eaten. Baked in the shell with a delicious sauce and sealed with the best pastry you’ve ever eaten. I’m not ashamed to say I broke off pastry and dipped it into the sauce. It’s Standard Michelin pricing so not cheap but more than worth it. 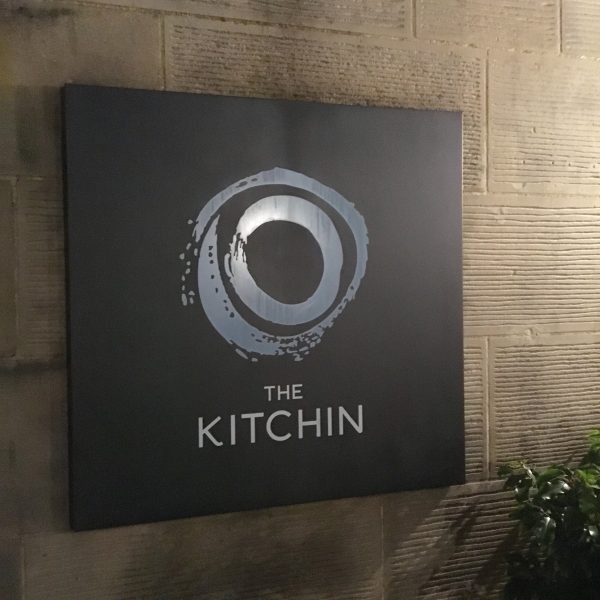 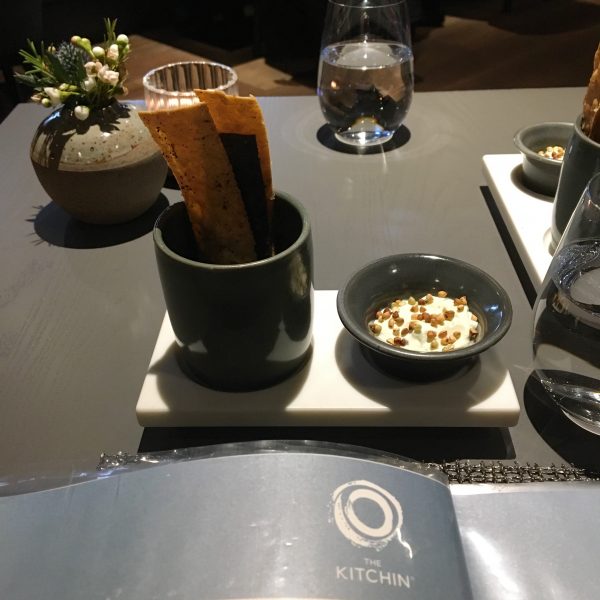 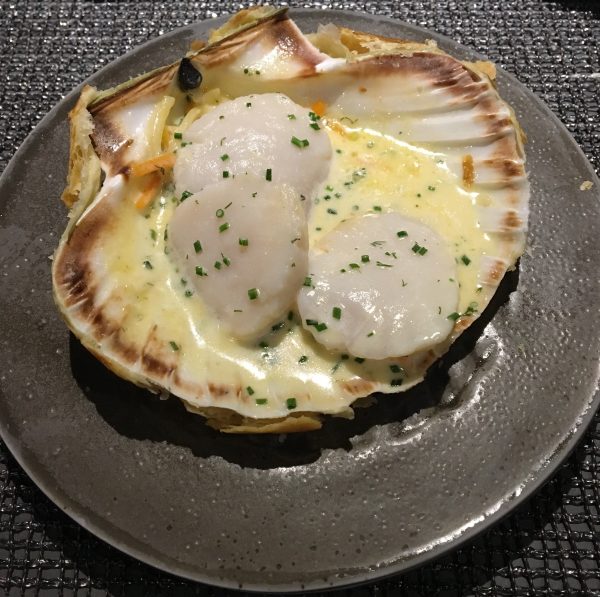 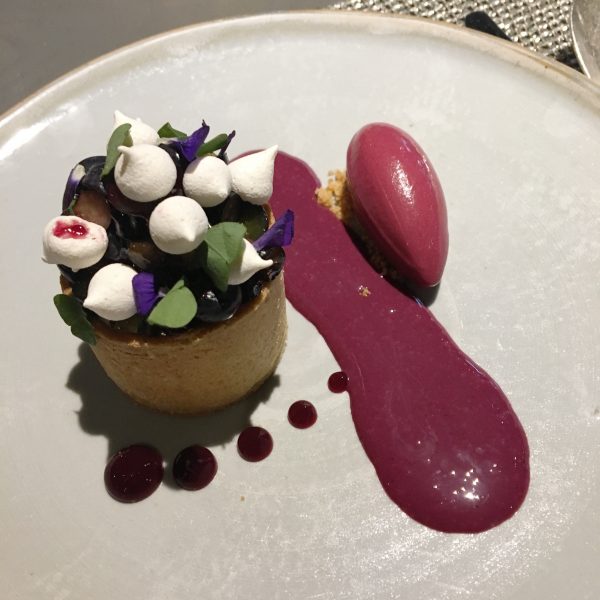 Bruch we all know I love. Hula Juice bar hit the nail on the head for me. Amped up avo on toast and refreshing juices. They have a couple of locations dotted around Edinburgh. It is a queue up and wait to be seated job but we waited 5 mins max. 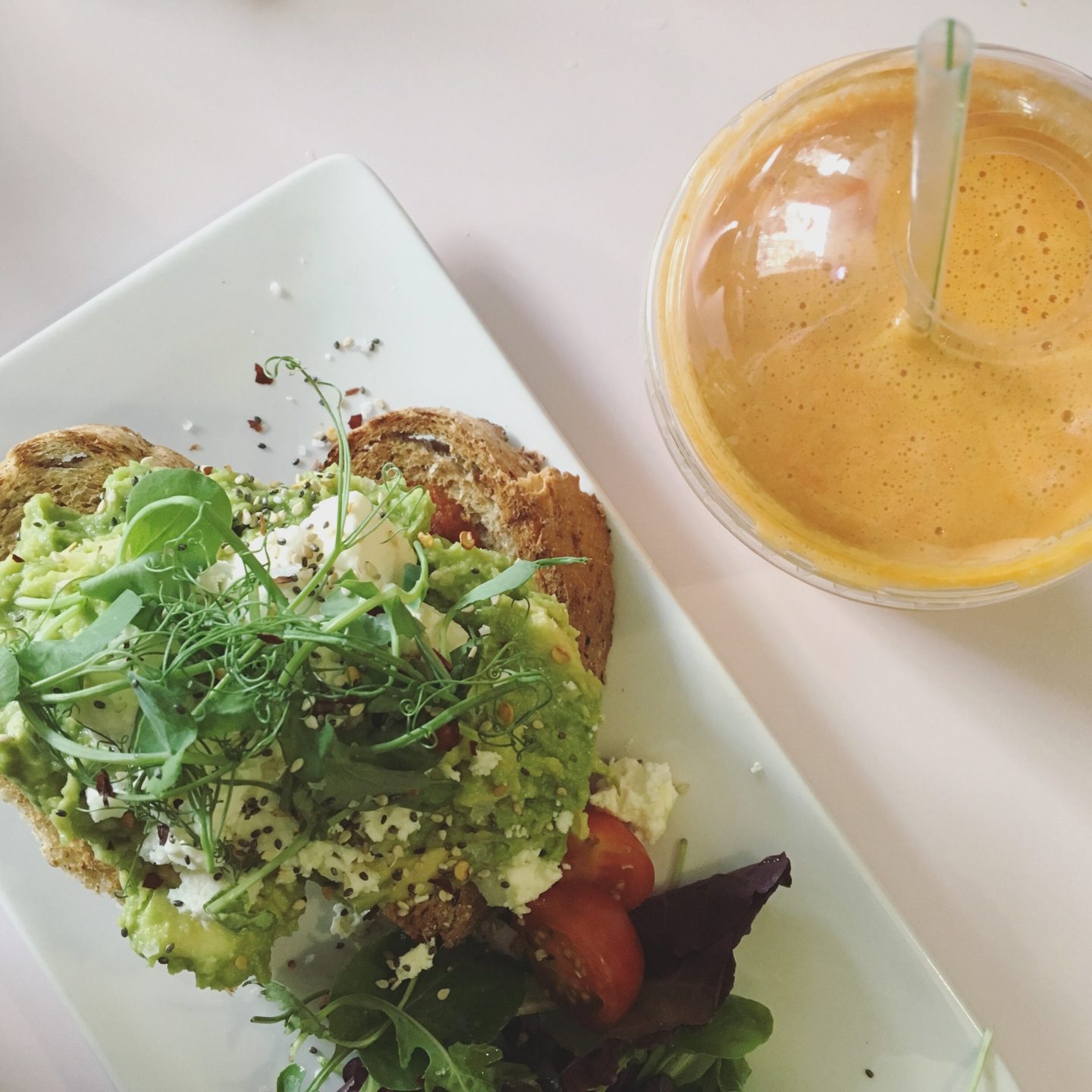 The Pantry was another great spot, but if I had to pick one I would say Hula. Purely because I wasn’t a huge fan of the pepper tomato salsa type bit that sounded much more amazing on the menu than it was on the food. The wedge of halloumi however was pretty damn tasty. 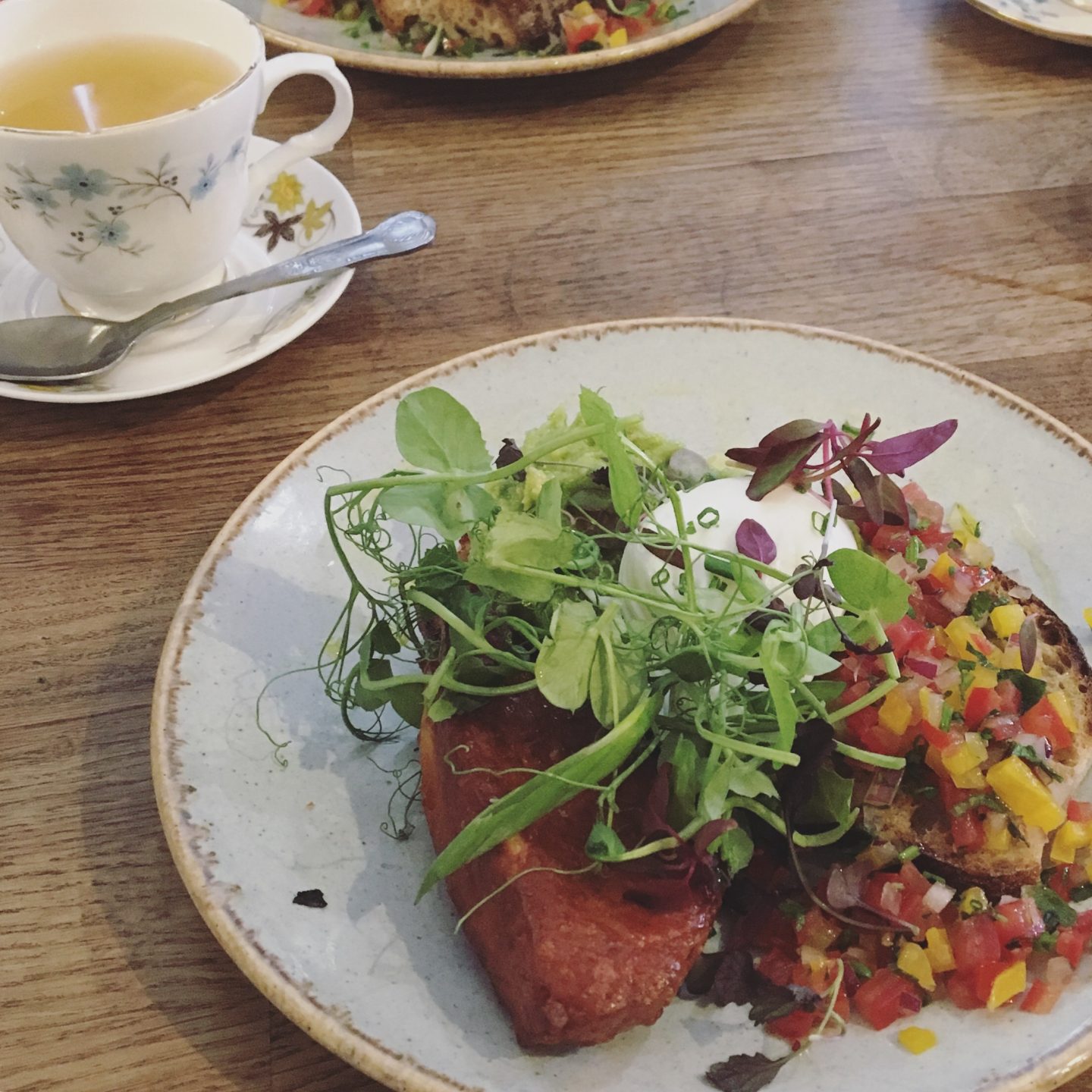 Cocktails at Copper Blossom were really good and not too extortionate price wise. We had a selection of nibbles, some were great some were good and some were not for us. The bar itself is very pretty, a typical Instagram pic dream spot. 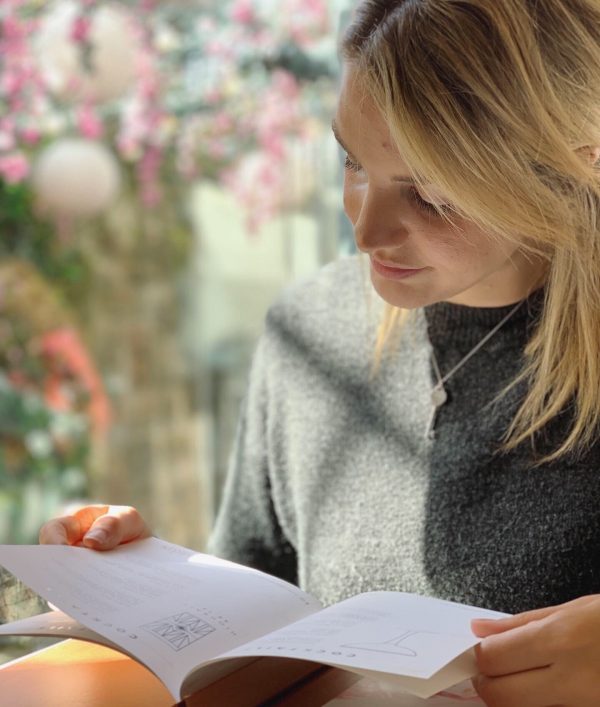 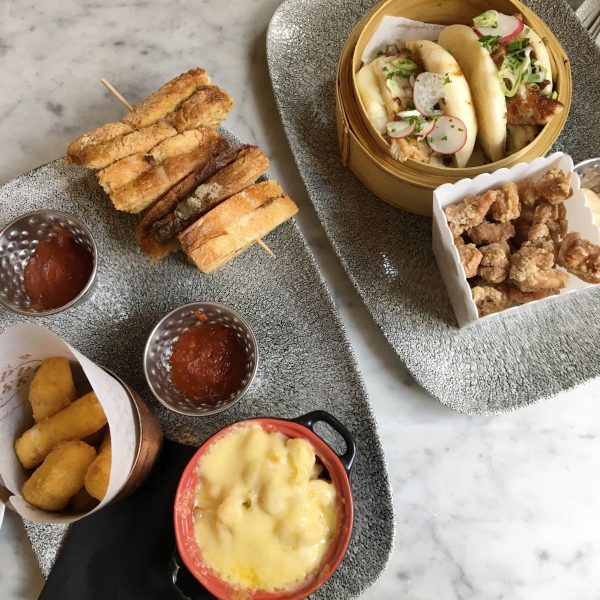 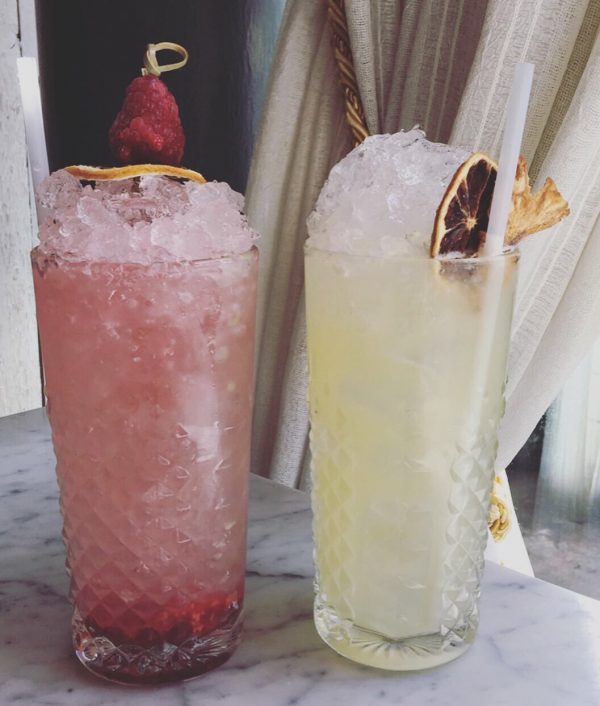 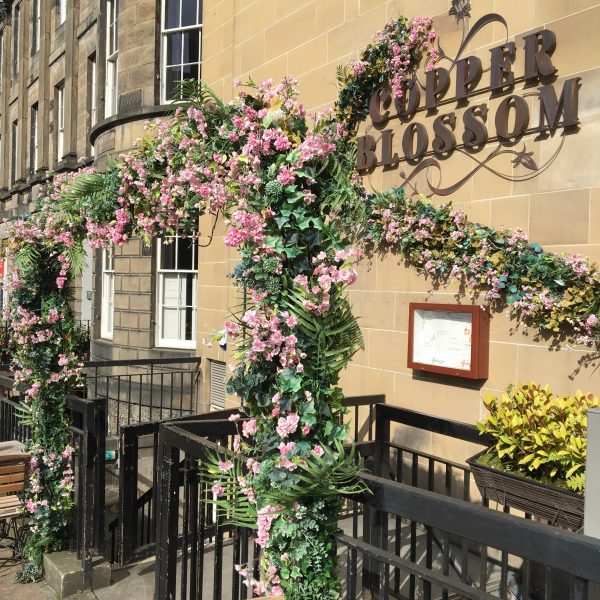 Grave of Thomas Riddell. It’s said but not confirmed that he was J K Rowlings name inspiration for Lord Voldemort. It’s a huge coincidence if it’s not but I kinda liked that who ever this guy was she kinda made him famous. 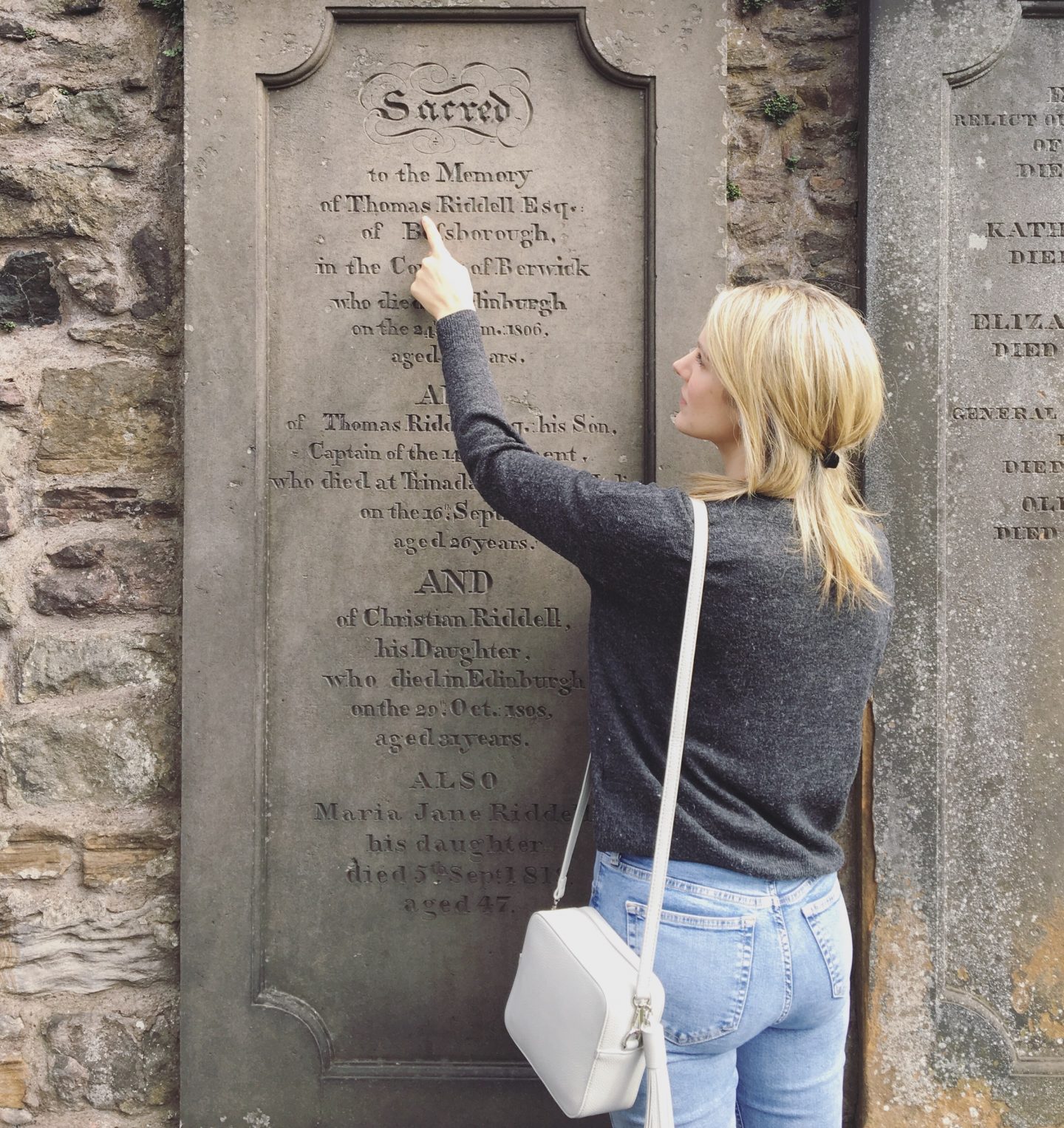 Victoria Street, a typical Harry Potter vibe street. As J K Rowling spent a lot of her time supposedly drawing inspiration from her surroundings in Edinburgh and writing many of the Harry Potter books, you can’t help but feel like a lot of it looks familiar. We had some great ice cream from a shop just over the road from here however I can’t for the life of me remember what it was called. 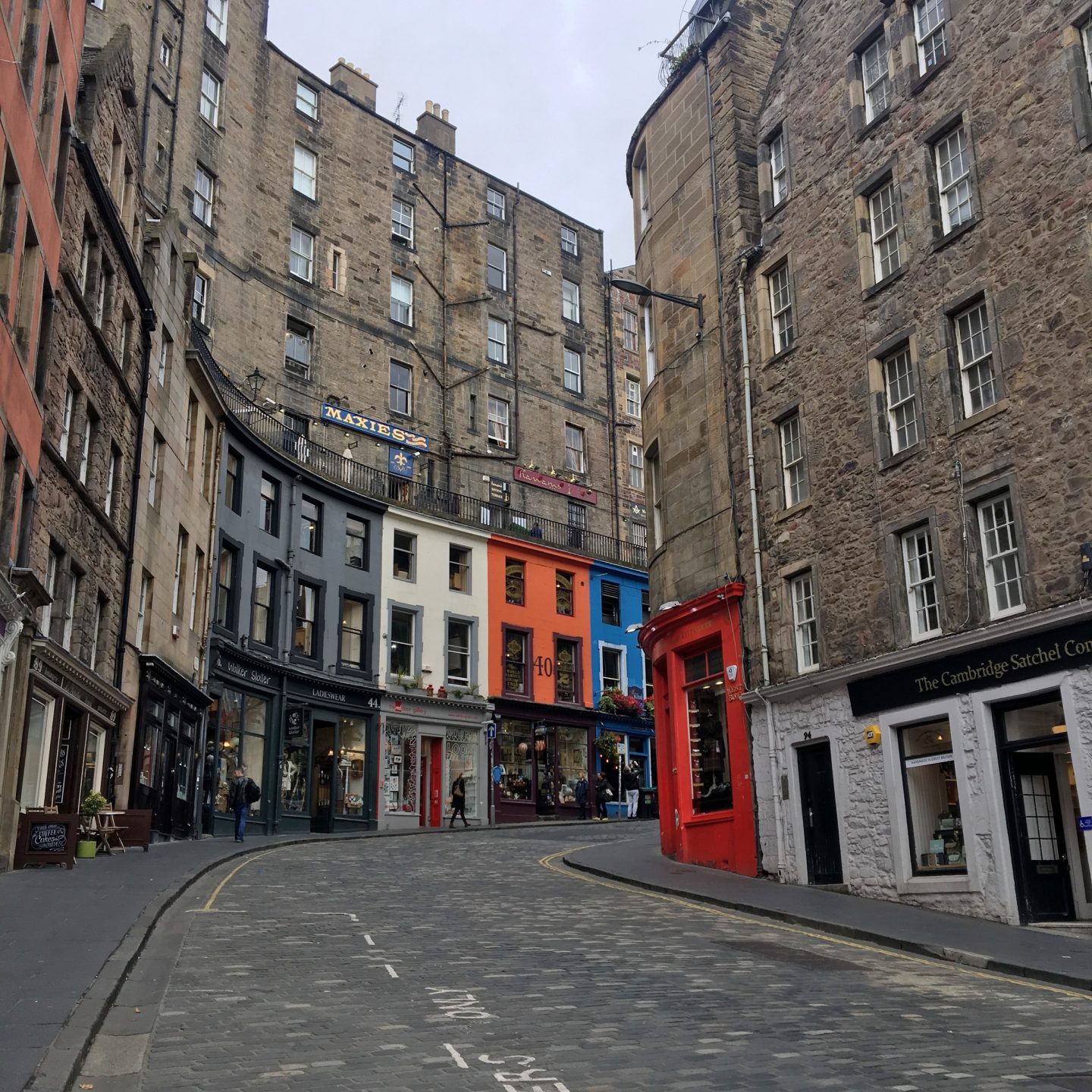 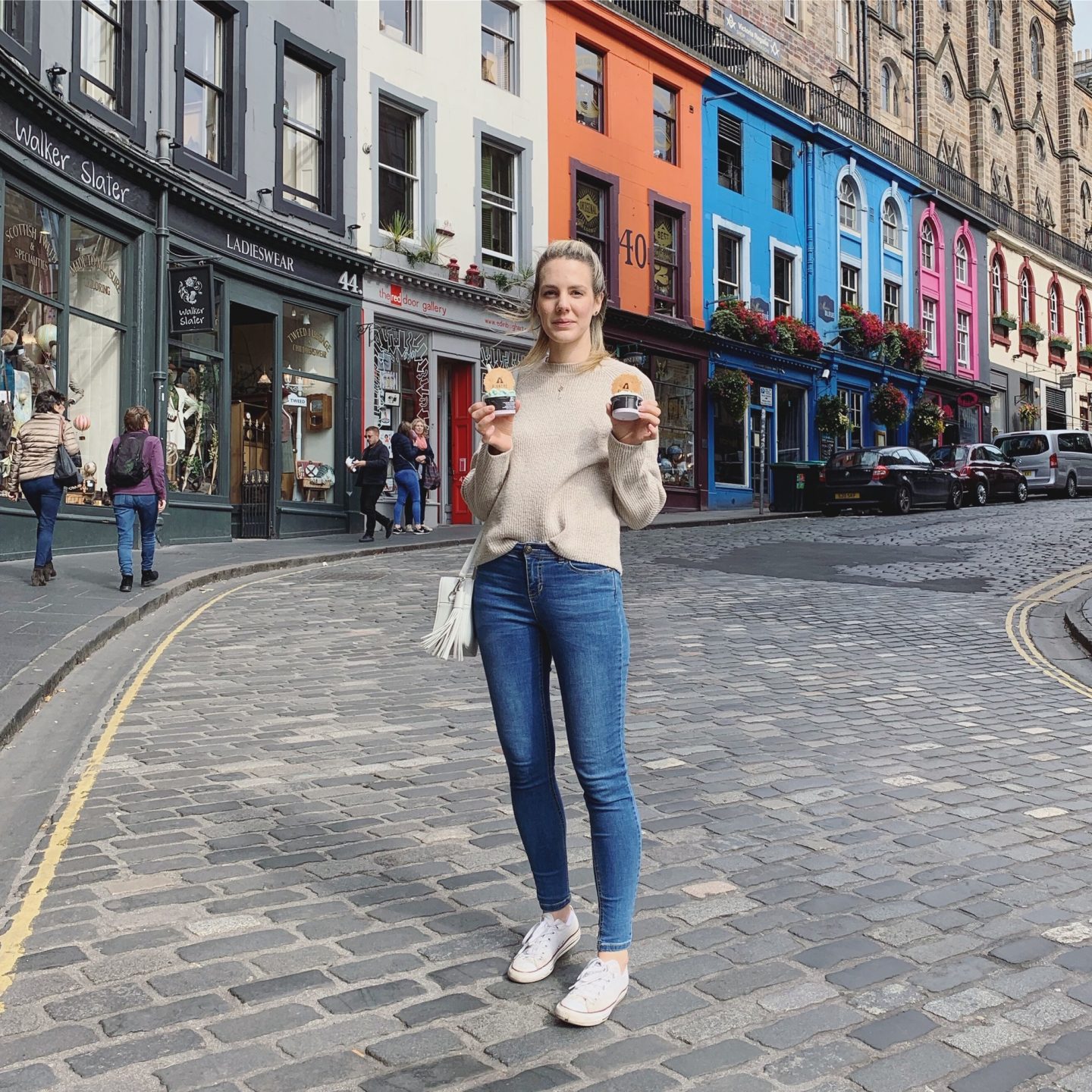 National Museum of Scotland the place where you can visit Dolly the sheep or check out a whole host of history bits. It’s pretty great and there is a secret roof terrace, that quite frankly is hard to find the steps to. They are missing a trick they should definitely put a bar up there. That a side the views of Edinburgh and insane from up there, it’s a definite must to add to the list. 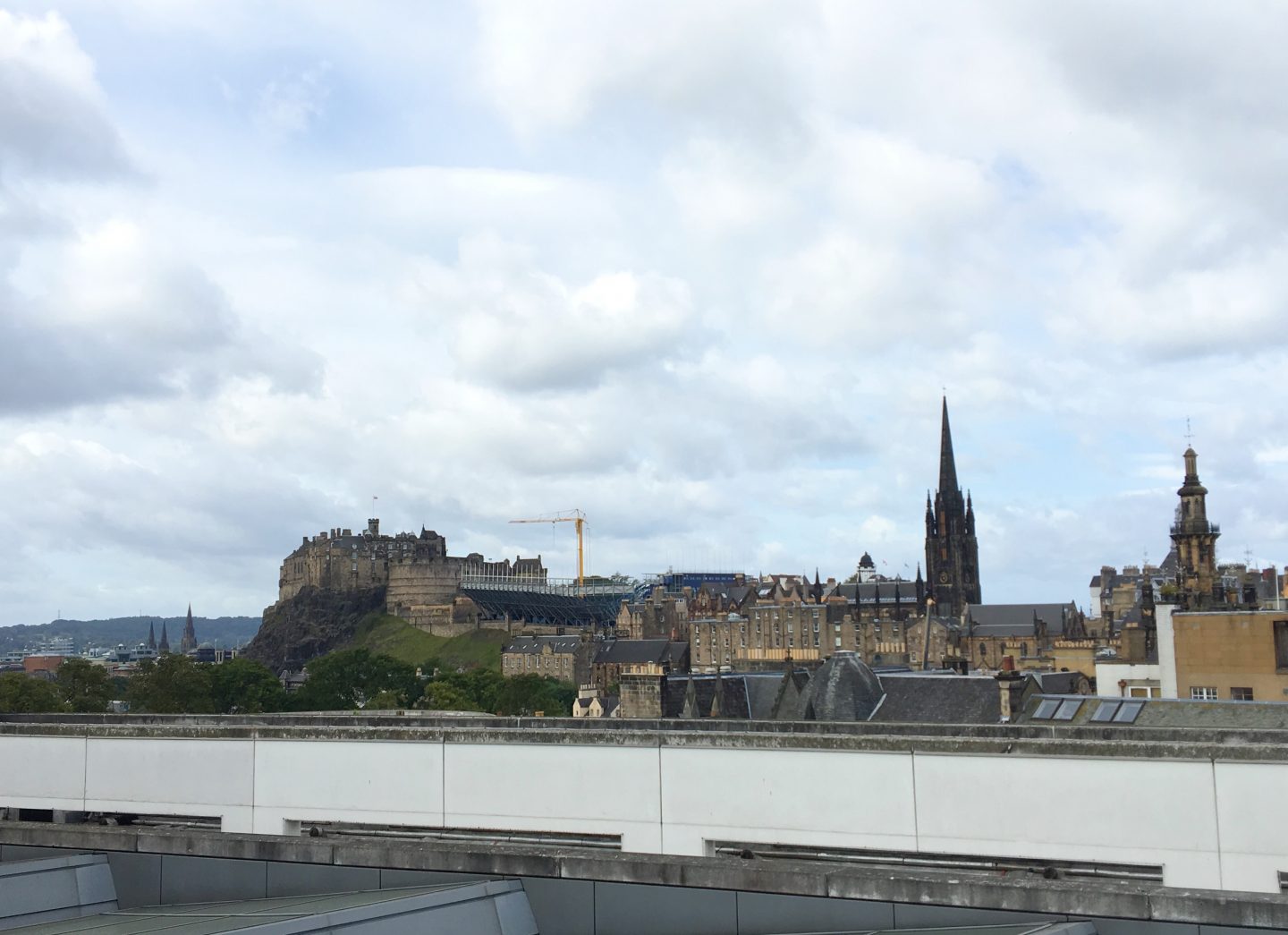 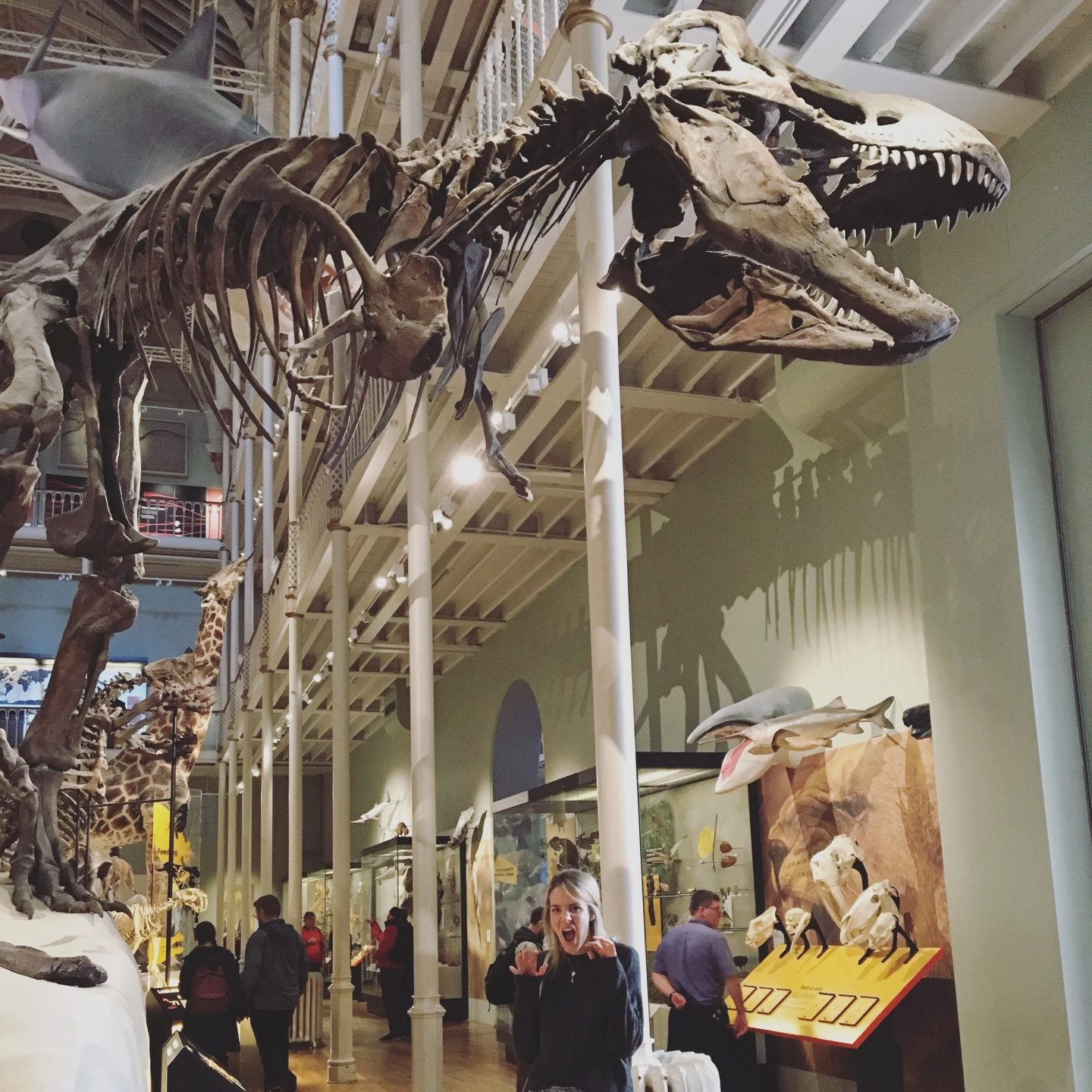 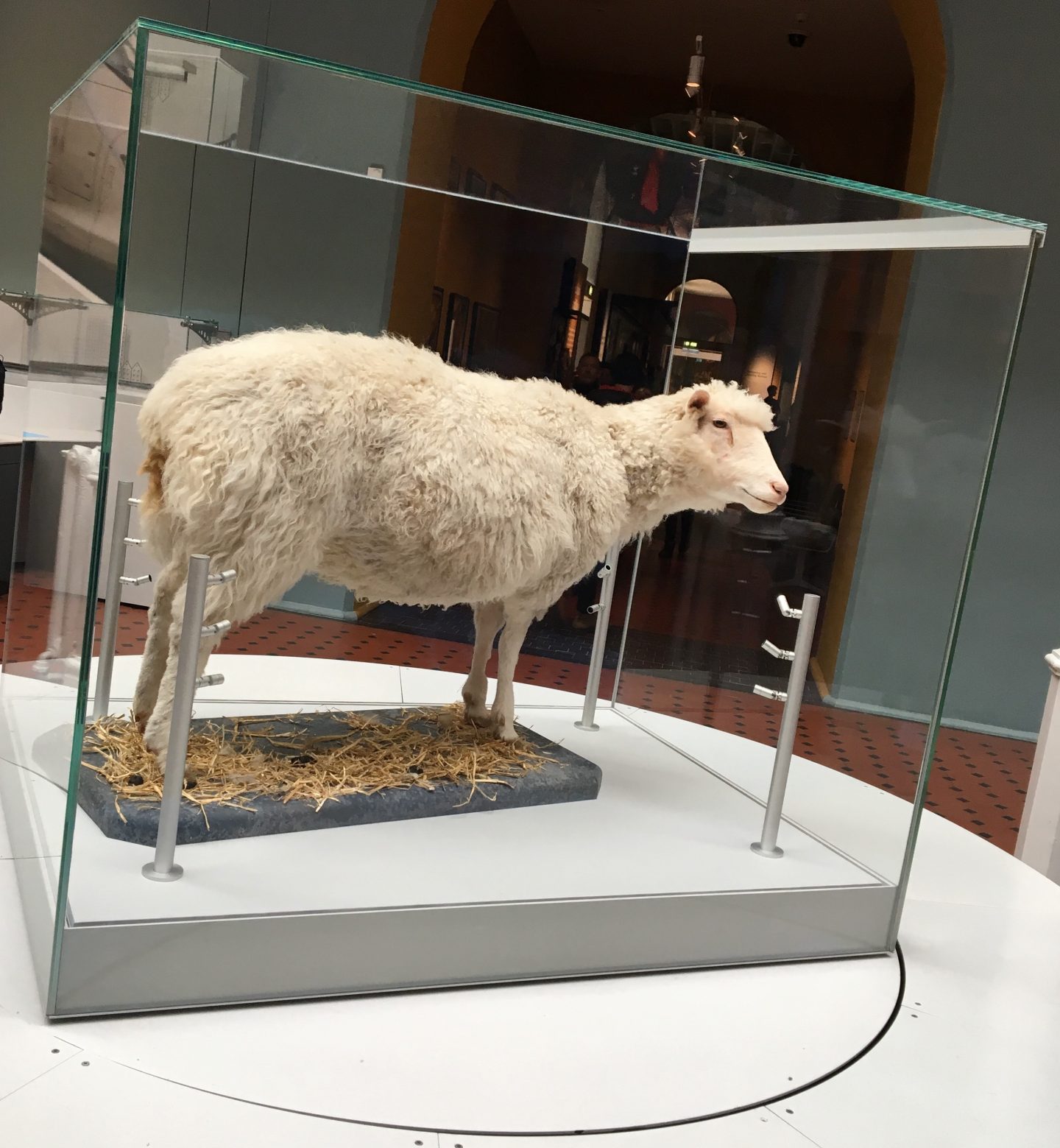 Edinburgh Castle was too touristy for our liking and rather pricey so we didn’t bother.

I’m gonna go there and say it. It’s a little silly and not particularly scary however the girl who lead our tour was really into it and as a result got everyone involved having a good time. It’s kinda a must do as they are a bit of a thing there. You do go under ground into storage rooms so if you don’t like that kind of thing this one won’t be for you. Mercat tours have lots to choose from, we went with the ghost tour.

That concludes our trip to Scotland. I would definitely recommend a little road trip to get a real taste of whats on offer. Some areas don’t have loads but combining everything makes for a great trip. The weather was 90% rain, it didn’t really detract from the experience though. My 3 top highlights were The Kitchen, Ballintaggart and Glenfinnan Viaduct. I’d find it hard to pick my favourite but they were all amazing experiences.

Have you been to Scotland? Let me know your favourite spots in the comments.

A postcard from… Isle Of Wight

D Is For Dorset