The Rolling Stones are not necessarily my cup of tea but definitely one of those once in a lifetime things you’d wanna be a part of. 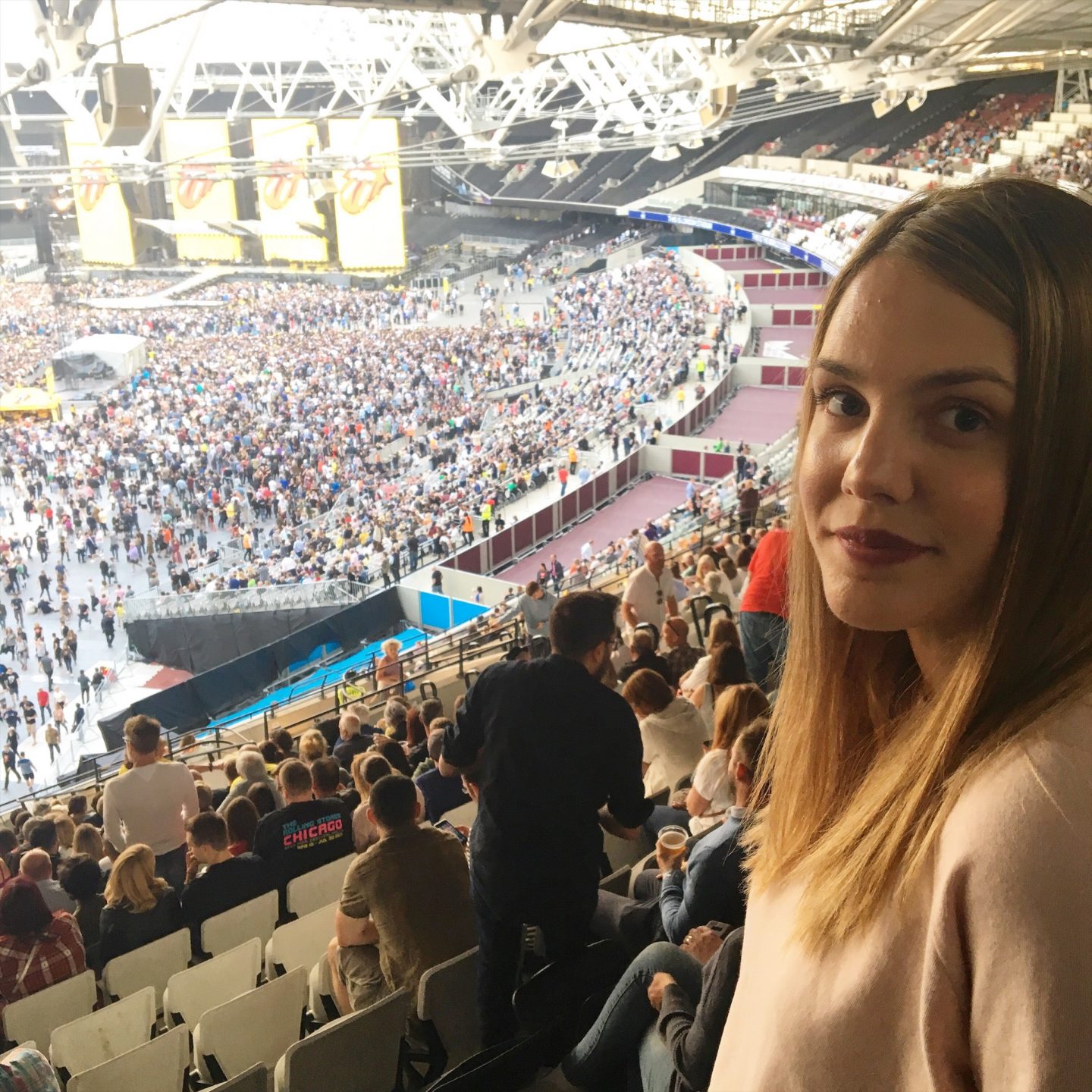 Rolling Stones touring after goodness knows how many years. Surely you can’t miss that.

I literally knew 1 song and a few sounded familiar. Back in their day they were pretty huge. So I was up for seeing what the fuss was about.

Atmosphere is the thing that made it. Everyone was so excited to be there. From the young one’s thinking how cool it was to be there. To the older die hard fans having the time of their life. Even the in the middle people like me were having the best time.

You can’t quite get over how much energy these guys had for their age. Am I allowed to say that? Mick Jagger must have more than doubled his 10 thousand steps for the day just in those few hours. We had a blast, I even found myself dancing in my seat. I didn’t know the songs but it really didn’t matter. The music was great and everyone around you carried you along in their excitement. 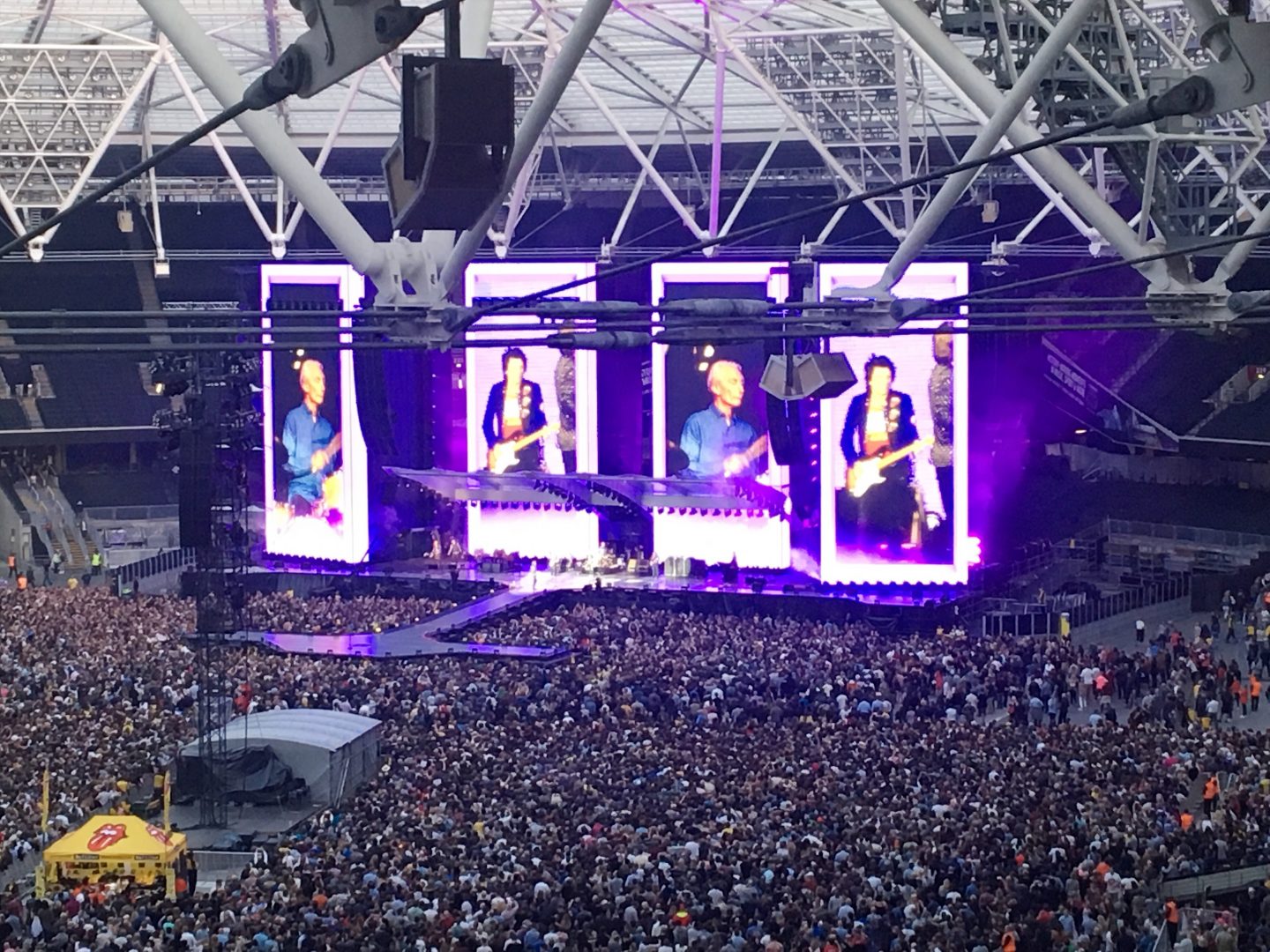 Layout of the concert was very much, start off fairly tame, you know tickle everyones taste buds with it. Then amp things right up until everyone is up on their feet having the time of their life. One guy in particular stood out to me, a few seats over and a couple rows down. He got so into it he was getting everyone up around him.

Musician accompaniments were brilliant. I love that when they throw in an awesome guy on a saxophone along with a few extras to really amp things up.

If you want to get yourself involved there are still locations with tickets. Oh and you have the added bonus of Noel Gallagher as the warm up act if you’re into him. I felt it a little odd watching him minus the rest of Oasis. Spoiler, he also sang a couple of Oasis songs which was just too weird.

Wether you’re a super fan or just going along for the ride, I am certain you’ll have the best time. 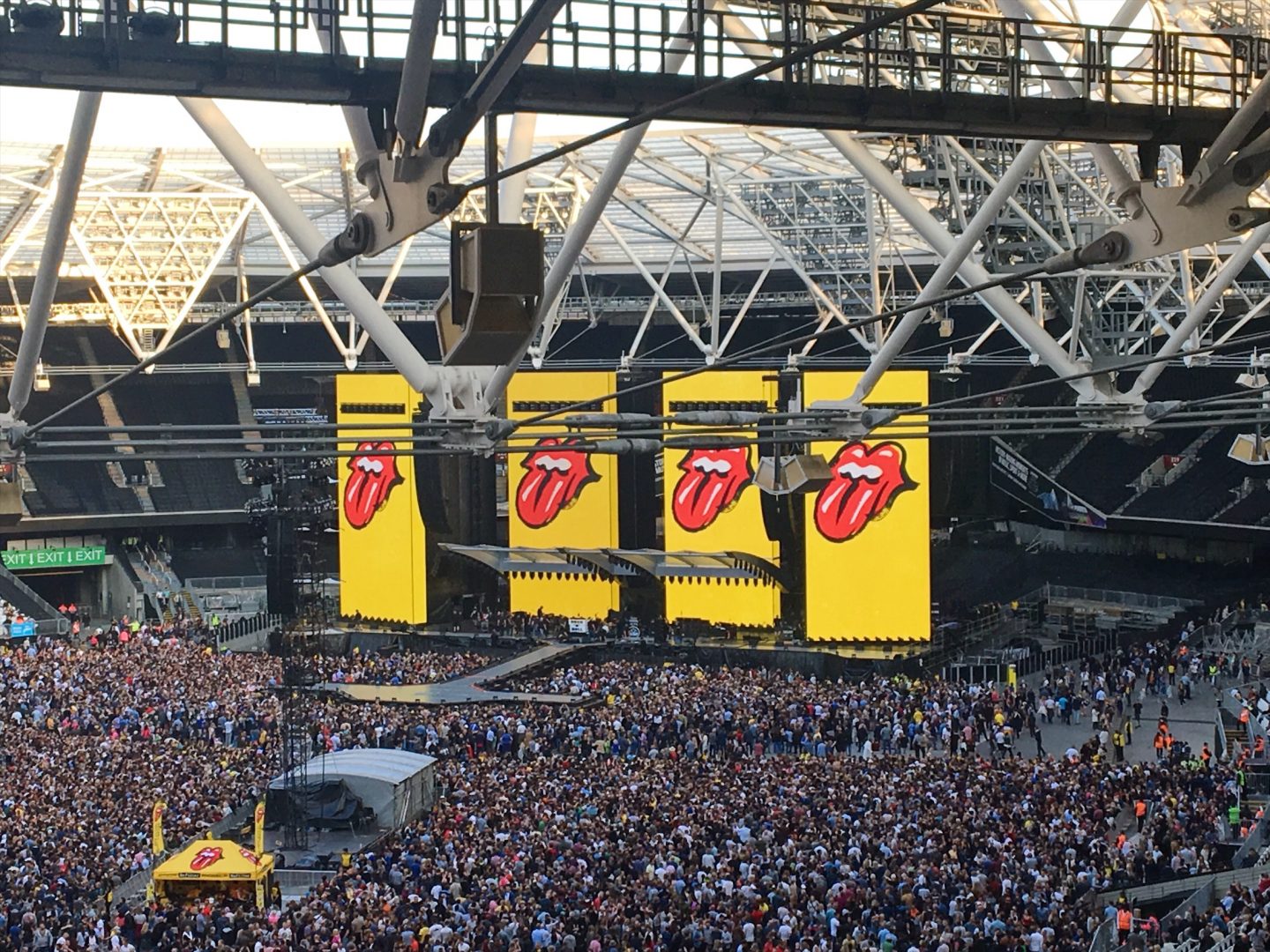 I’ll see you in the next one, as always and you can catch my last one here.

Fish and Chips on the Bluebell Railway