As a therapist you quite often end up in the battle of why do I need to double cleanse. It’s simple think of this, would you get in the shower to wash your body with your clothes on? No you wouldn’t so how do you expect to cleanse your face with make up on?!

When queen of skin Caroline Hirons launches a double cleanse product you know people might start to get it because well what Caroline doesn’t know isn’t worth knowing.

It’s finally here and it’s everything she said it would be. 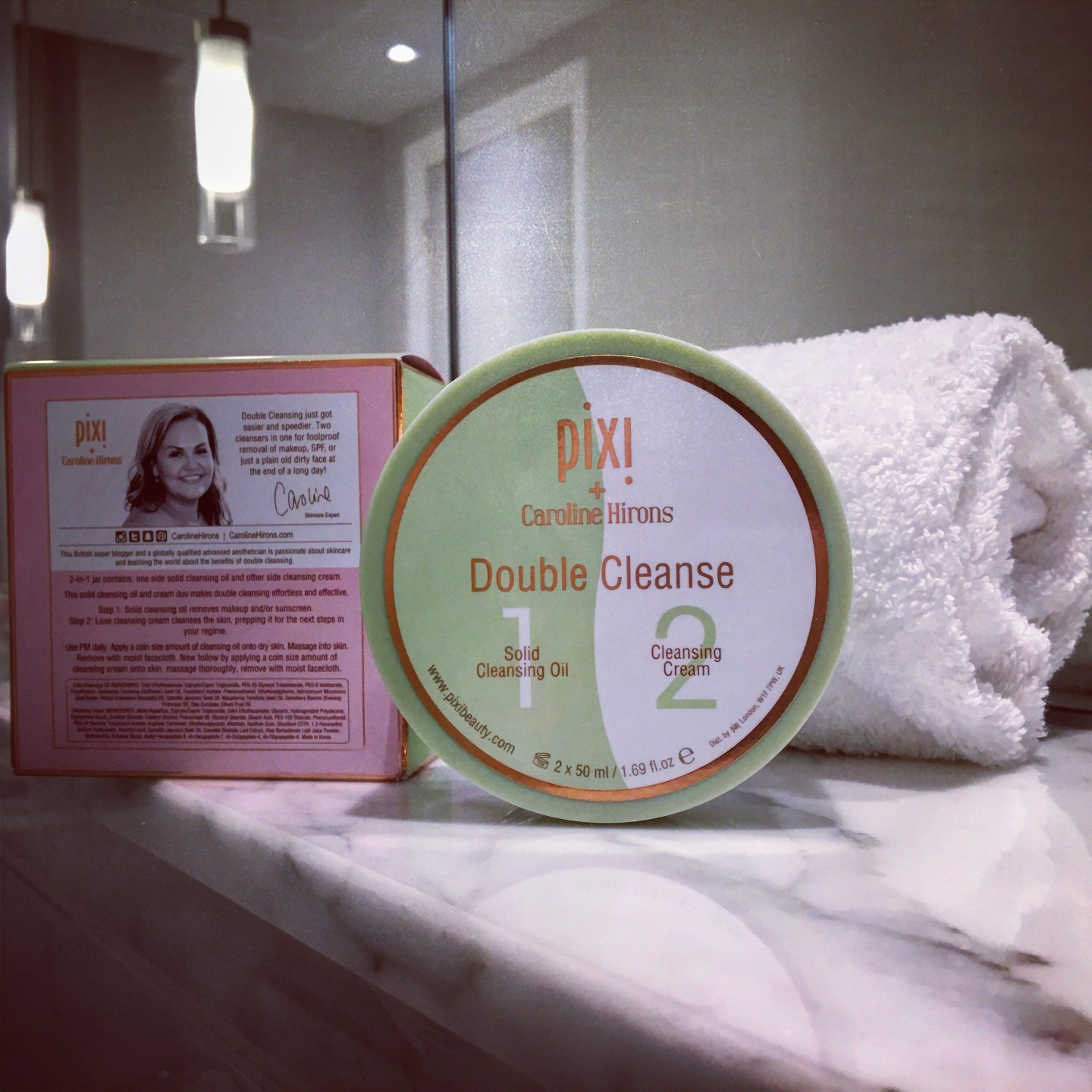 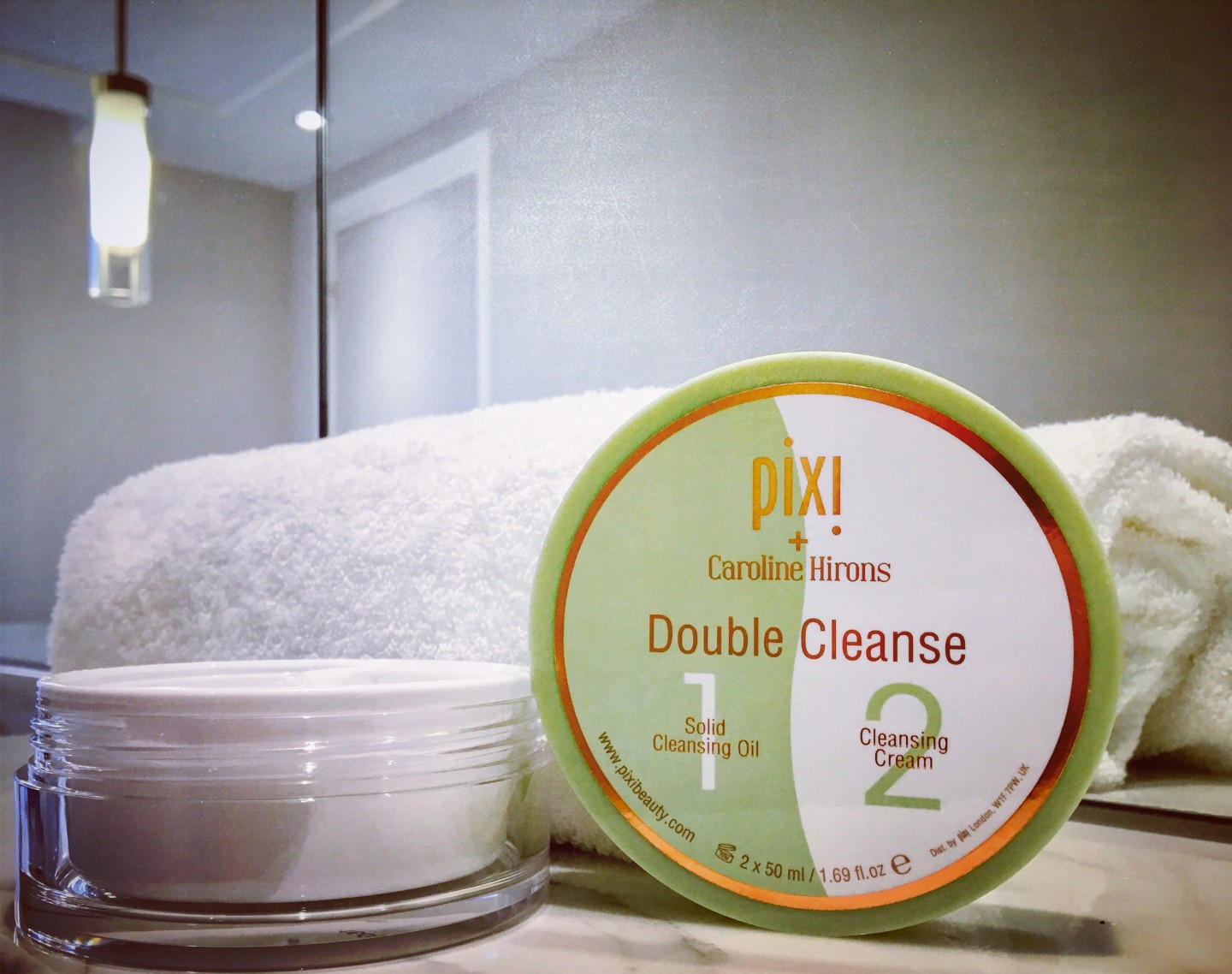 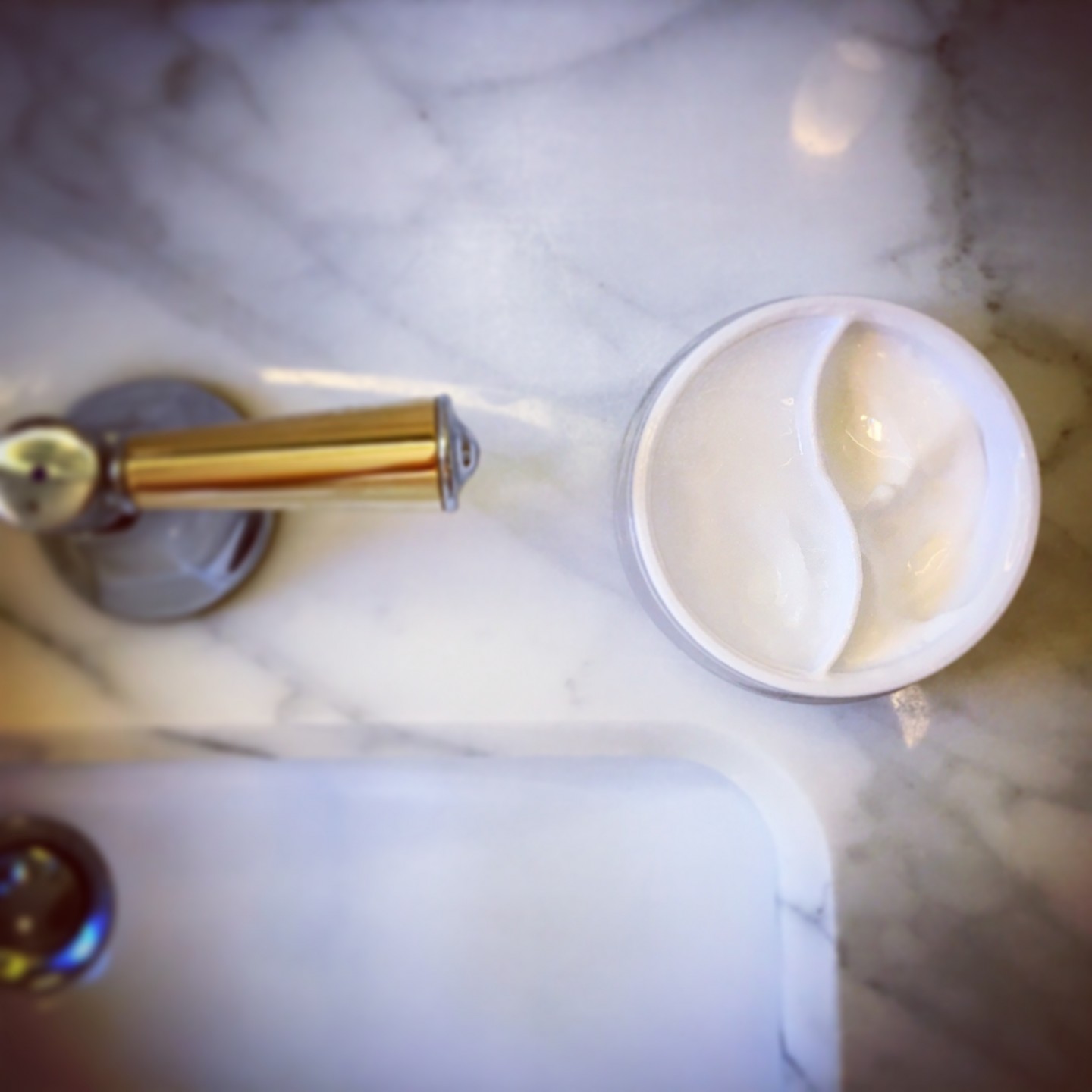 Its free from all the things we don’t want in there such as mineral oil and parabens. It’s fragrance free. It removes all your make up and even gives waterproof mascara a run for its money. It removes suncream and although it’s sounding pretty heavy duty it’s still gentle on your skin as well as having skincare benefits such as protecting, nourishing and renewal. It feels luxurious and is very much a pleasure to use. It’s cruelty free which is such a big thing. Let’s face it if we have to test on animals in this day and age there is something seriously wrong. It is also vegan so pretty much anyone can use it.

The only possible reasons not to like it are if you like a fragrance in your products. The smell is not offensive, its just not exactly exciting but then again what do you expect from fragrance free. If you don’t like cream cleanser well cleanse two is a cream so if that’s not your thing just step away and don’t criticise.

It genuinely works, is a pleasure to use and it’s at a price point that allows good ingredients but isn’t out of everyones reach. The balm completely melts, non of this lumpy oil texture. The cream is thick and luxurious with out leaving a greasy film on the skin. Well done Caroline not that I every expected anything less than brilliant.

Let me know if you’ve tried it and what your thoughts are.

3 Skincare Products I Couldn’t Live Without